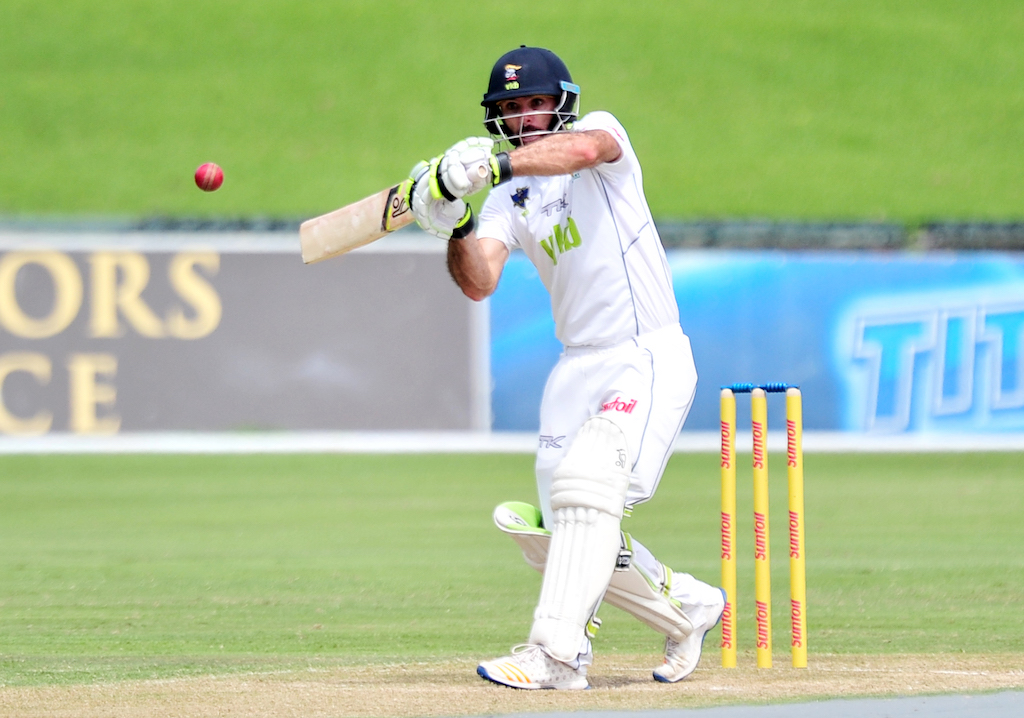 Rudi Second of the Knights during the Sunfoil Series 2017/18 match between Titans and Knights at Supersport Park, Pretoria on 25 March 2018

CAPE TOWN - South Africa have named three uncapped players in their Test squad for the three-match tour of India in early October as they begin life without retired veterans Dale Steyn and Hashim Amla.

Fast bowler Anrich Nortje, wicketkeeper/batsman Rudi Second and spin bowling all-rounder Senuran Muthusamy have been included in the 15-man selection that will be captained by Faf du Plessis.

Interim team director Enoch Nkwe, filling the role after the decision not to renew the contract of West Indian coach Ottis Gibson, will lead it.

"All three newcomers to the test side have more than earned their spurs through impressive performances in last season's Four-Day Franchise competition," Cricket South Africa Acting Director of Cricket Corrie van Zyl said.

"We feel we have covered all the options for the conditions we are likely to encounter on the sub-continent with (spinners) Muthusamy and Dane Piedt, who was far and away the leading wicket-taker in our Four-Day competition, providing the back-up to Keshav Maharaj," he added in a media release.

Van Zyl also announced a squad for the Twenty20 Internationals before the test series, with Du Plessis not included in that group and Quinton de Kock set to captain.

"The T20 Series gives us the last chance to have a look at our leadership and batting options as the next edition of the ICC Men's T20 World Cup is now little more than a year away, which is why we have gone with an inexperienced leadership group," Van Zyl said.

"I would like to stress that Faf du Plessis remains an important part of our plans for white-ball cricket."

The Proteas will start the tour with the limited-overs matches, the first of which is in Dharamsala on September 15.

That will be followed by tests in Visakhapatnam (October 2-6), Ranchi (October 10-14) and Pune (October 19-23), which are the first for South Africa in the newly formed ICC Test Championship.