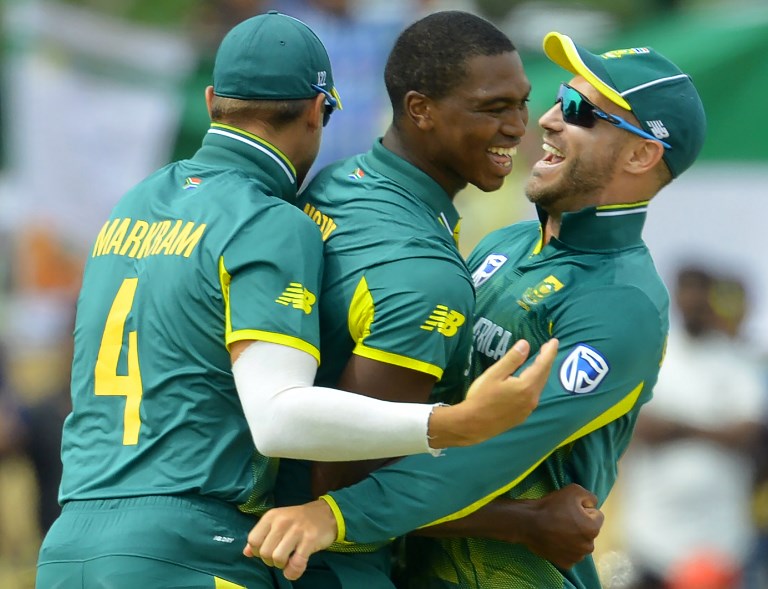 South African team manager and doctor Mohammed Moosajee said Ngidi has a left side strain, while Nortje has a right shoulder injury.

Profile: Who is Lungi Ngidi

Moosajee said Ngidi suffered his injury during the fifth One-Day International against Sri Lanka on Saturday. He will need four weeks of rest, followed by rehabilitation.

Nortje will be out of action for six weeks.

Ngidi was due to play for Chennai Super Kings, while Nortje was signed by Kolkata Knight Riders. The IPL starts this weekend and runs until May 12. The World Cup starts on May 30 when South Africa play hosts England.