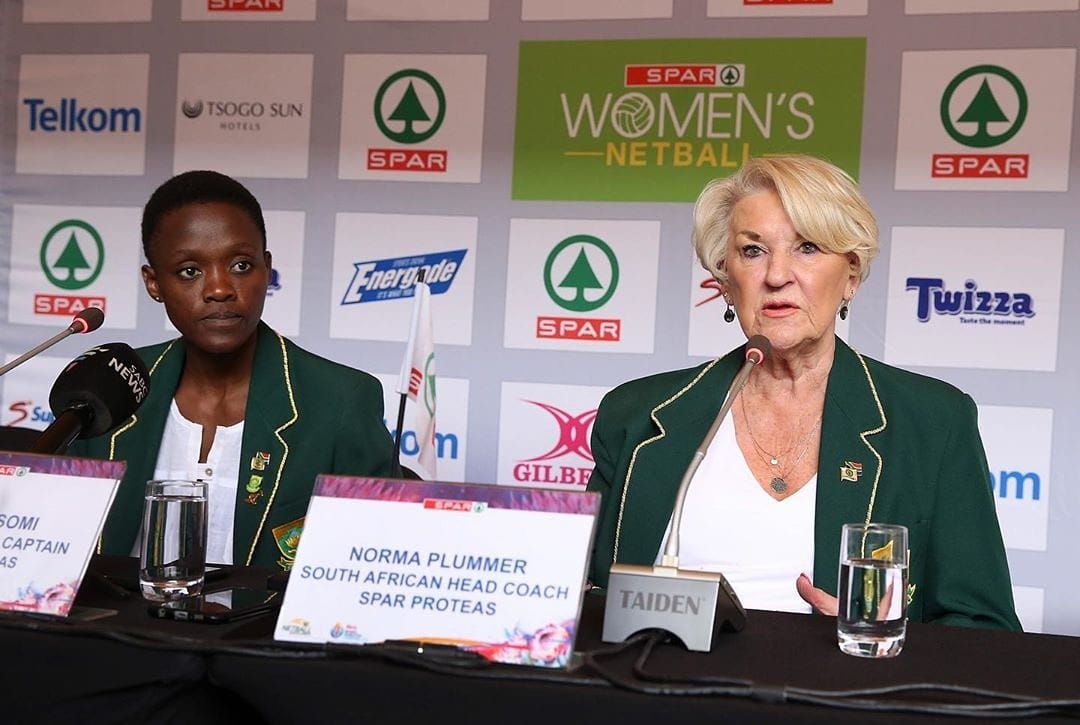 Spar Proteas Captain Bongi Msomi with coach Norma Plummer, who is retiring after the tournament.

LIVERPOOL - The Spar Proteas had to settle for a fourth-place finish after an impressive run at the Netball World Cup.

The English dominated South Africa in all quarters en route to a 58-42 win.

This was the last match for coach Norma Plummer, who is retiring after the tournament.