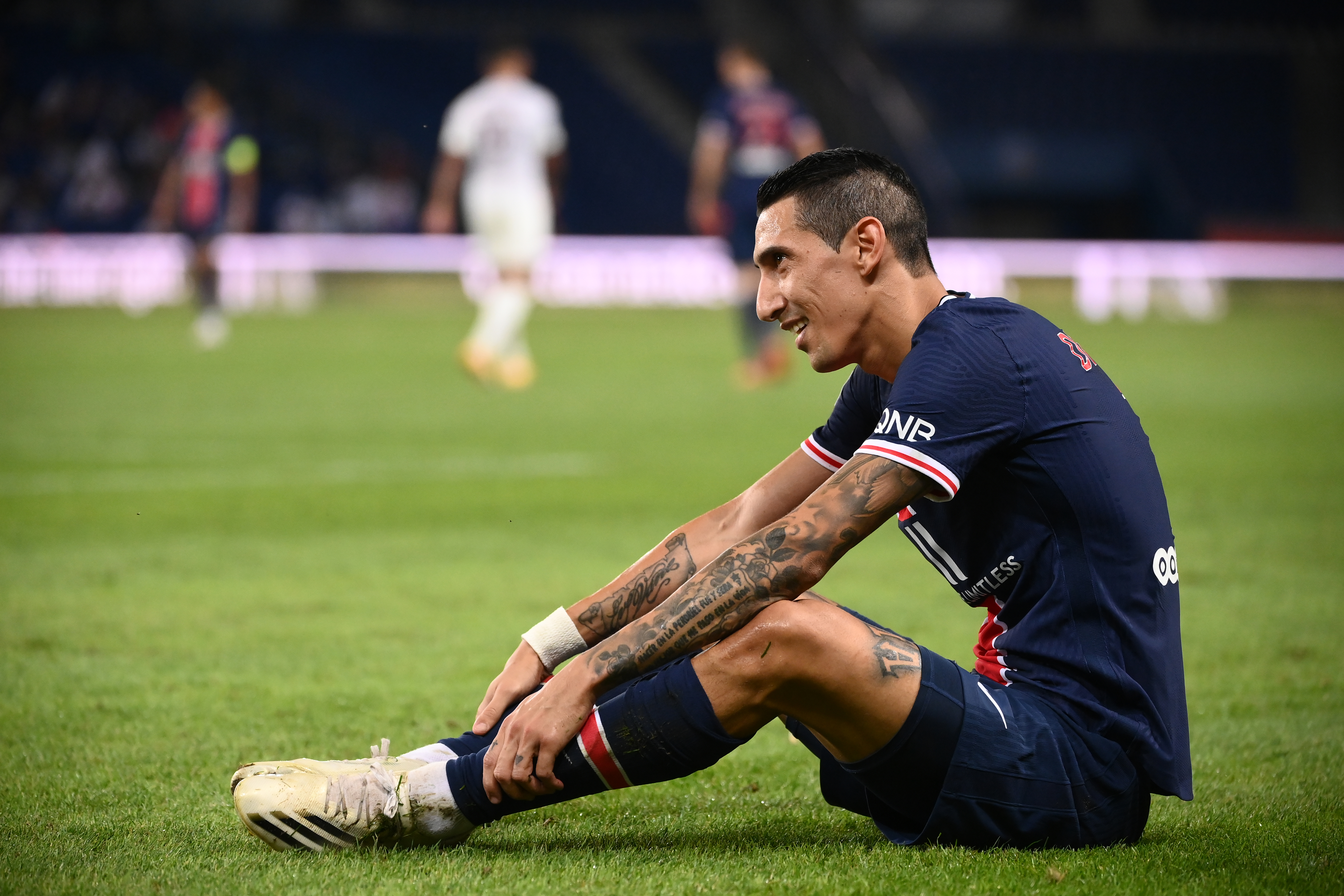 It takes effect from September 29, meaning he can play against Reims on Sunday, returning the weekend of November 8.

Neymar's accusation that Gonzalez racially abused him will be investigated on September 30, the commission announced.

Neymar was sent off for slapping Gonzalez on the back of the head, accusing the Spaniard of calling him a "monkey". Gonzalez denies the charge.

The world's most expensive player was served with a two-match ban last week for that incident in the September 13 fixture at the Parc des Princes.

Also last week PSG defender Layvin Kurzawa incurred a six-match ban for kicking out at Marseille left-back Jordan Amavi, who was hit with a suspension of three games after he too was dismissed.

And Leandro Paredes was banned for two games after he was sent off for a clash with fellow Argentine Dario Benedetto, who was also red-carded and suspended.

The French league's disicplinary commission is also investigating accusations that Neymar made racist remarks towards Marseille's Japanese right-back Hiroki Sakai and made a homophobic slur against Gonzalez.

Any player found guilty of racist or discriminatory abuse risks a ban of up to 10 matches.