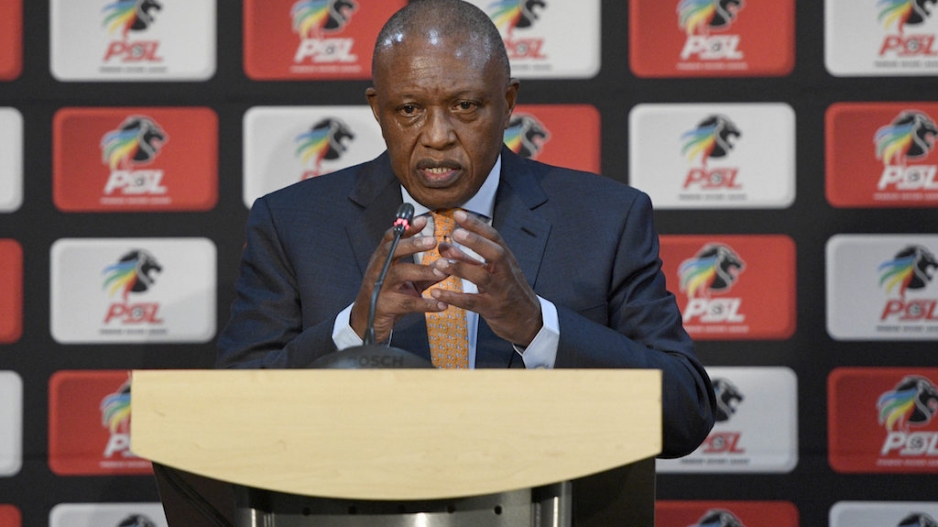 JOHANNESBURG - The PSL has confirmed the sale of Bloemfontein Celtic to Durban businesswoman Shauwn Mkhize.

Siwelele will now be renamed Royal AM and campaign in the DStv Premiership.

AM has sold its status to Tshakhuma Tsha Madzivhandila.

TTM will replace the KZN side in the GladAfrica Championship and will now be based in Thohoyandou, in Limpopo.