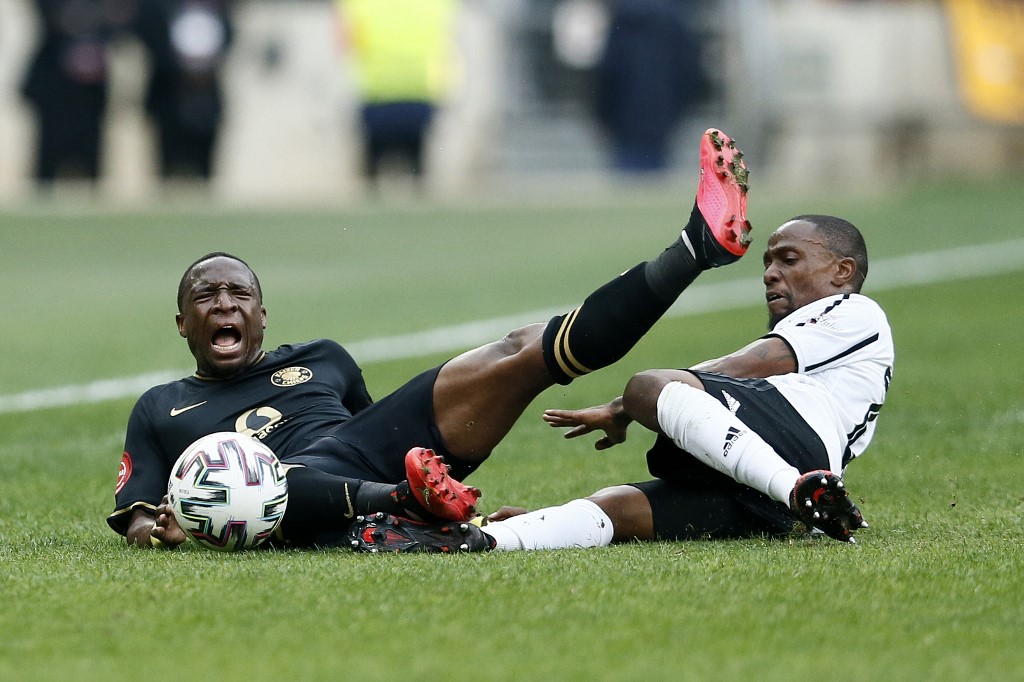 Da Gama says that teams are overpaying their players.

He was speaking on why Bafana Bafana do not have many players playing abroad in the best leagues.

“I think some of those players are stuck in that rut of I’m wealthy. I can afford a house for R10-million. I can afford whatever car I can want, why must I go?" he said.

"Sundowns have won the Champions League so there’s a lot of quality in the country."

READ: 2021 Africa Cup of Nations postponed by a year

Da Gama further says that more teams are needed in the top flight to tighten the competition.

“We have too little teams in the league. I believe that the conveyer belt is too small, there should be more teams. I think we should have at least 20-teams in South Africa and that has an effect on Bafana Bafana," he said.

He says that Bafana Bafana must also perform at the highest level to attract more suitors from Europe.

ADDITIONAL REPORT - On The Whistle is a fortnightly African football podcast that brings you news, analysis and interviews from around the world.