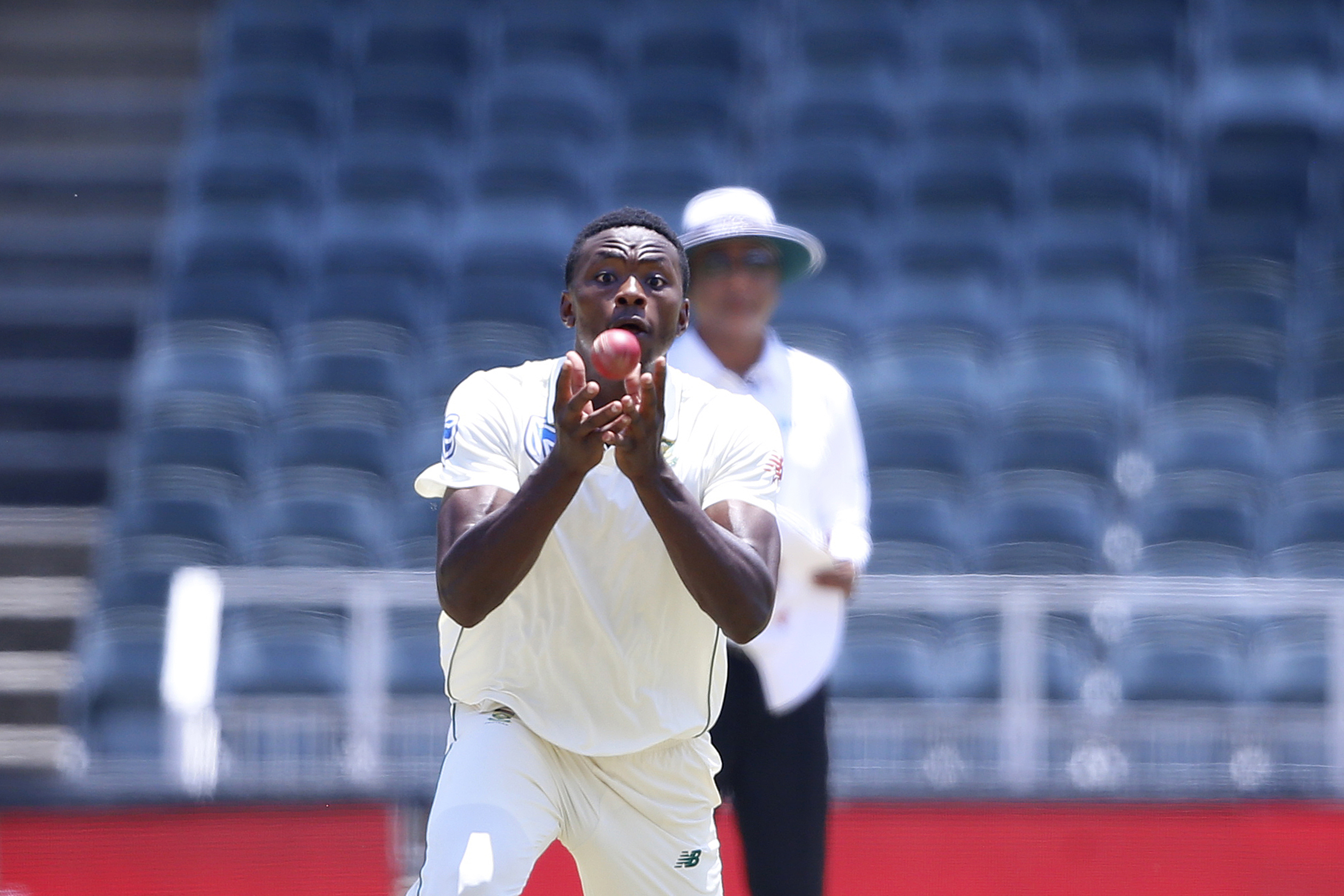 File: Kagiso Rabada has featured in 142 international matches across all three formats since making his debut in November 2014.

JOHANNESBURG - Fast bowler Kagiso Rabada says he is fully committed to playing for South Africa after a difficult 2019/20 season in which he felt "out of place" and incurred a one-test ban for overzealous celebration against England.

The 25-year-old topped the International Cricket Council’s test bowler rankings in 2018 but was, by his own admission, below par in the last South African summer.

"I am 150 percent fully committed to playing for South Africa," he said in an interview released by Cricket South Africa on Monday.

"The past season was a disappointment, even though my stats were OK. I just felt really rusty and out of place. I am taking it day by day to achieve my new set of goals."

Rabada missed the crucial fourth test against England after collecting a fourth demerit point in a 24-month period for celebrating too close to visiting captain Joe Root after claiming his wicket.

He has had several run-ins with authority around what is deemed over-aggression on the pitch, leaving some to question his attitude.

"It’s passion," he says. "Everybody has their opinion and they are entitled to that. I have identified things I needed to and will address them with the people who are closest to me and who I feel should be helping me."

Rabada has featured in 142 international matches across all three formats since making his debut in November 2014 and he says his heavy workload has not helped.

However, the rest he has had due to the COVID-19 pandemic has been welcome, even if the circumstances are troubling.

READ: Rabada surprised by ban, sorry for letting team down​​​​​​​

"The five years has gone by really quickly, but there has been a huge amount of volume in my cricket," he added.

"I am just glad that I can get a rest, though not in the way that it has come."