Rabada could be ready for World Cup 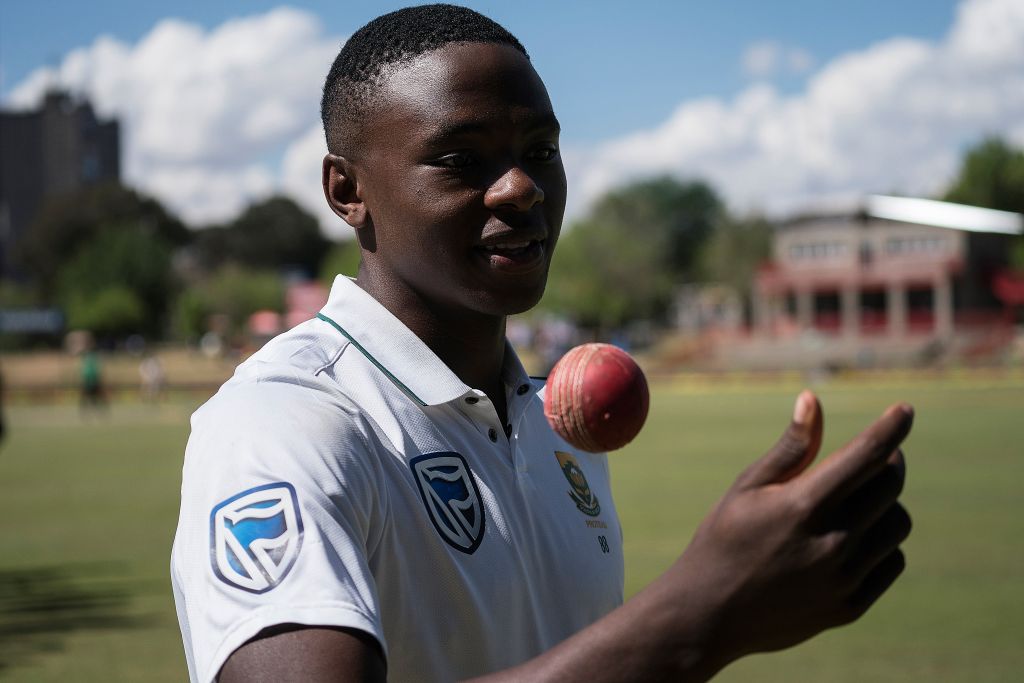 File: Proteas fast bowler Kagiso Rabada says the experience of Kallis and Boucher, with a combined 313 Test caps, would be invaluable for the Proteas. .

Rabada returned early from the IPL due to concerns about his troublesome back, which has been a recurring problem for the speedster.

At the time he said, "It is indeed very hard for me to leave the Delhi Capitals at this stage of the tournament, but with the World Cup just a month away, a collective decision has been made for me in this regard".

South Africa are also monitoring the fitness of Dale Steyn and Lungi Ngidi.

Fortunately for the Proteas, the seamers have a couple of more weeks to get ready for the World Cup.

South Africa open the tournament against hosts England at Lord's on 30 May.