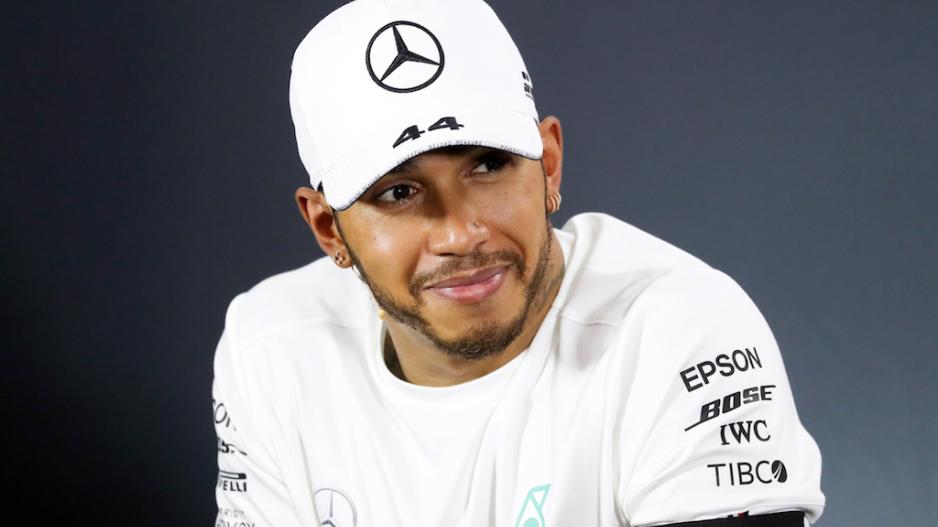 LONDON - It’s no surprise that fans of Lewis Hamilton have raced in to support him on Twitter.

They're upset over the latest racial abuse directed at him.

On Monday, a video emerged of fomer F1 driver Nelson Piquet referring to the seven-time champion using the Brazilian slang for the N-word.

Piquet used the slur while discussing last year’s British Grand Prix, where the Mercedes driver and Max Verstappen were involved in a crash.

Most Twitter users noted Hamilton has constantly been a victim of racism during his career.

Only a select few believe that enough is being done about racism in the sport.