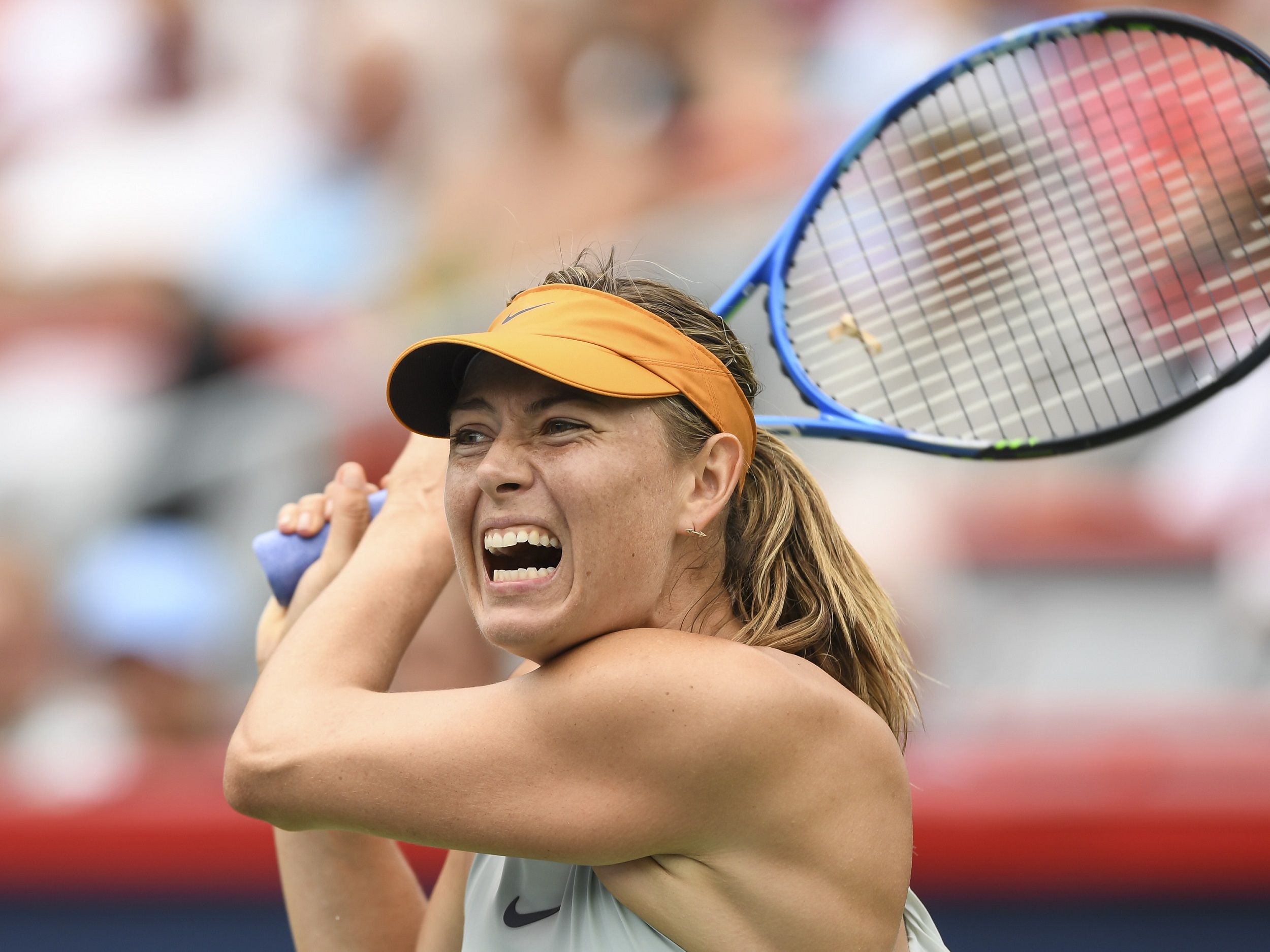 File: Maria Sharapova said it was the "right call" to abandon her match at the Kooyong Classic exhibition tournament.

MELBOURNE - Maria Sharapova said it was the "right call" to abandon her match at the Kooyong Classic exhibition tournament as smog from raging bushfires engulfed Melbourne on Tuesday.

The Russian five-time Grand Slam winner was 6-7 (4/7), 5-5 down against Germany's Laura Siegemund when the umpire called a halt, saying "the players are feeling the smoke".

Pollution has soared to hazardous levels in Australia's second-biggest city, suspending practice for next week's Australian Open Grand Slam where one player was forced out of qualifying with a coughing fit.

Sharapova, who described the conditions as "extreme", she could feel "a bit of a cough coming out through the end of the second set".

"Then the umpire came down and said, 'Play one more game'. We were there for over two hours. From the whole standpoint, it was the right call."

Siegemund, ranked 72nd, said she felt the effects of the unusual conditions.

"It's the first time I’m playing under these conditions and I do have to say that I felt it in the second set," she told reporters.

"You can see it, I guess it's in your head and I did feel it in my body.

"I guess if they want us to play under these conditions, everyone has to deal with it in their own way, but it certainly doesn't feel like it's the healthiest conditions to play in."

Sharapova has slipped to 145 in the world after a 2019 season ruined by the injury which limited her to 15 competitive matches.

The 32-year-old, who has been handed a wildcard for the Australian Open next week, said she was glad for the workout at Kooyong.

"Definitely a frustrating year last year and not a lot of tennis played so getting these types of matches is incredibly important when you haven't played much," she said.