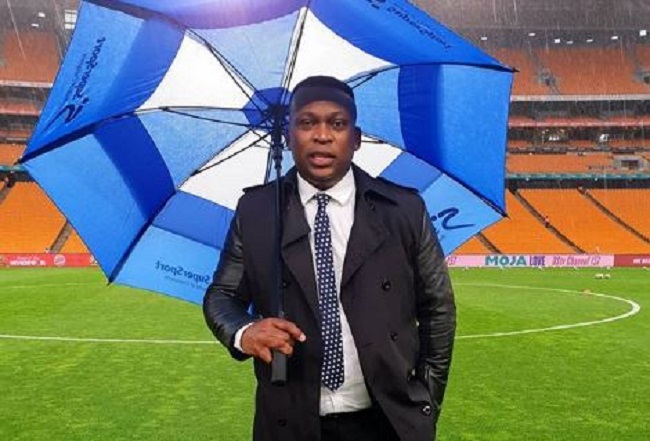 Robert Marawa has received tremendous support from social media users after news that he was sacked by SuperSport.

JOHANNESBURG - Robert Marawa has received massive support from people on social media on Friday following news that he was fired from SuperSport.

In a tweet posted on Thursday night, Marawa claimed that he had been dismissed less than two hours before the start of his show on SuperSport 4 through an SMS.

"I received a text around 18H50 tonight informing me that I should not bother coming to Studio for Thursday Night Live with Marawa Show on @SuperSportTV... I would like to thank all those who have supported my journey as a Sportscaster & those I've worked with at Supersport!", said Marawa.

In previous tweets, Marawa revealed that there might be sexual harassment within SuperSport ranks which has lead many to believe that could be the reason behind his dismissal.

SuperSport responded in a statement and said Marawa's dismissal is part of restructuring the channel.