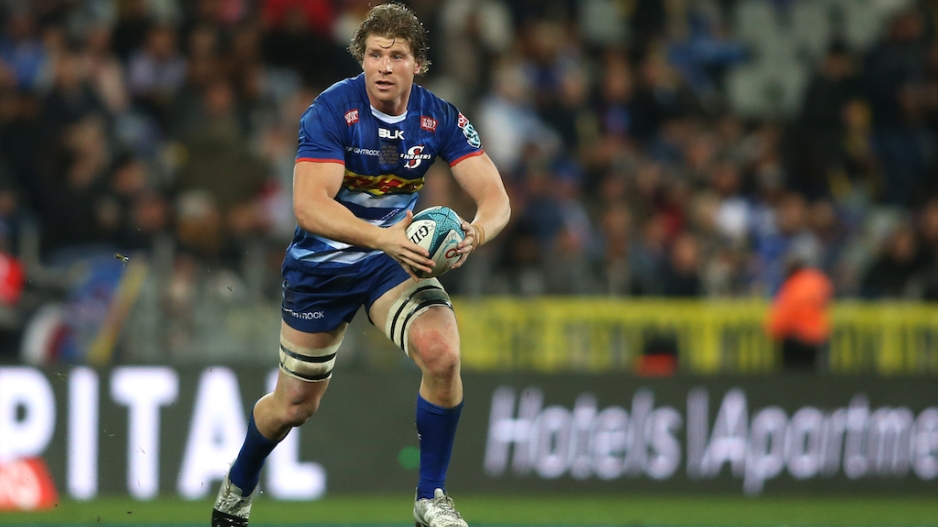 Evan Roos of the Stormers in action. BackpagePix/Shaun Roy

CAPE TOWN - Evan Roos continues to make headlines in the world of rugby.

The Stormers' number eight has been named the United Rugby Championship's Player of the Season.

This follows his breathtaking performances during the URC season.

He was also instrumental in his side's success over the Bulls in their final in Cape Town.

The 22-year-old was also voted as the Players' Player of the Year by his peers.

For his efforts, Roos was also named in Jacques Nienaber's squad for next month's incoming series.