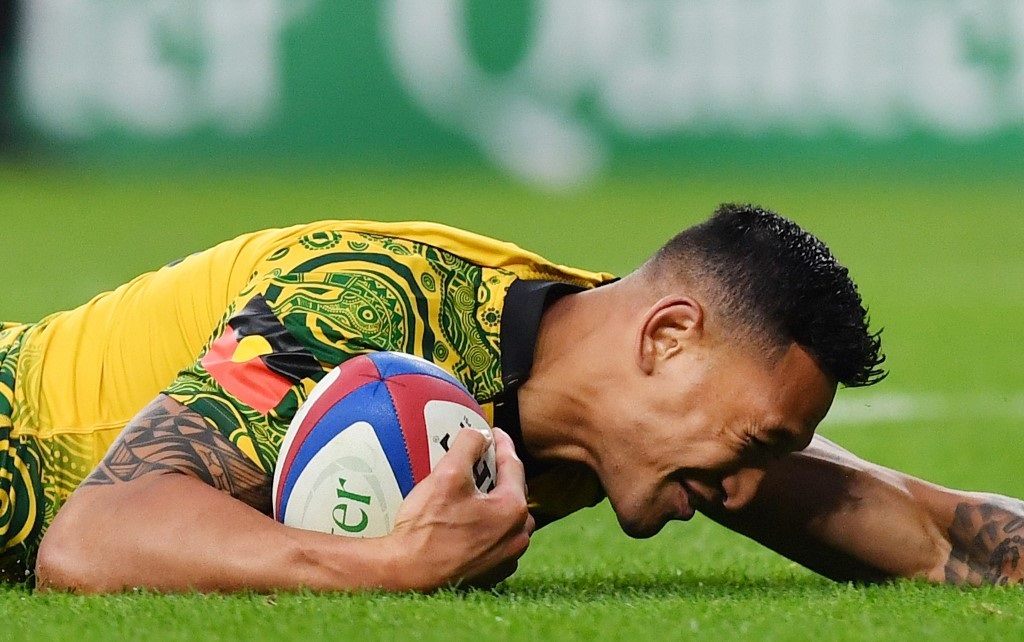 Those that are living in Sin will end up in Hell unless you repent. Jesus Christ loves you and is giving you time to turn away from your sin and come to him. _______________ Now the works of the flesh are manifest, which are these , adultery, fornication, uncleanness, lasciviousness, idolatry, witchcraft, hatred, variance, emulations, wrath, strife, seditions, heresies, envyings, murders, drunkenness, revelings, and such like: of the which I tell you before, as I have also told you in time past, that they which do such things shall not inherit the kingdom of God. Galatians 5:19‭-‬21 KJV _______________ Then Peter said unto them, Repent, and be baptized every one of you in the name of Jesus Christ for the remission of sins, and ye shall receive the gift of the Holy Ghost. Acts 2:38 KJV _______________ And the times of this ignorance God winked at; but now commandeth all men every where to repent: Acts 17:30 KJV _______________

"In the absence of compelling mitigating factors, it is our intention to terminate his contract," the statement said.

Folau is Super Rugby's all-time top try-scorer and one of the game's most electrifying runners with ball in hand.

A stand-out for the Waratahs and on the international stage, he had been considered crucial for the Wallabies' hopes at this year's World Cup in Japan.

But his extreme religious views have repeatedly rankled with supporters, Rugby Australia and sponsors.

He was reprimanded for homophobic posts last year, but unabashed, on Wednesday the 30-year-old posted an Instagram banner that read: "Drunks, homosexuals, adulterers, liars, fornicators, thieves, atheists and idolators -- Hell awaits you."

He suggested they should "repent" as "only Jesus saves".

Castle said in a joint statement with New South Wales Rugby that "whilst Israel is entitled to his religious beliefs, the way in which he has expressed these beliefs is inconsistent with the values of the sport".

But his fate had appeared to have been sealed earlier in the day when Wallabies team sponsor Qantas public expressed its displeasure at the comments.

The comments "clearly don't reflect the spirit of inclusion and diversity that we support", Qantas said.

Some leading Australian commentators had called for him to be fired, including former Wallabies forward Peter FitzSimons.

"Israel Folau has to go, and will go," FitzSimons wrote in the Sydney Morning Herald. "Rugby must surely move quickly, or be made to look ridiculous."

New Zealand Prime Minister Jacinda Ardern said the comments were "damaging" from someone many consider to be a role model.

Gay former Welsh star Gareth Thomas said that no one should "be influenced by his words".

"Be the better person and be YOU. Whoever YOU is..Hell doesn't await YOU. Happiness awaits YOU," he posted.