Rugby awards | Am will have to 'try' again 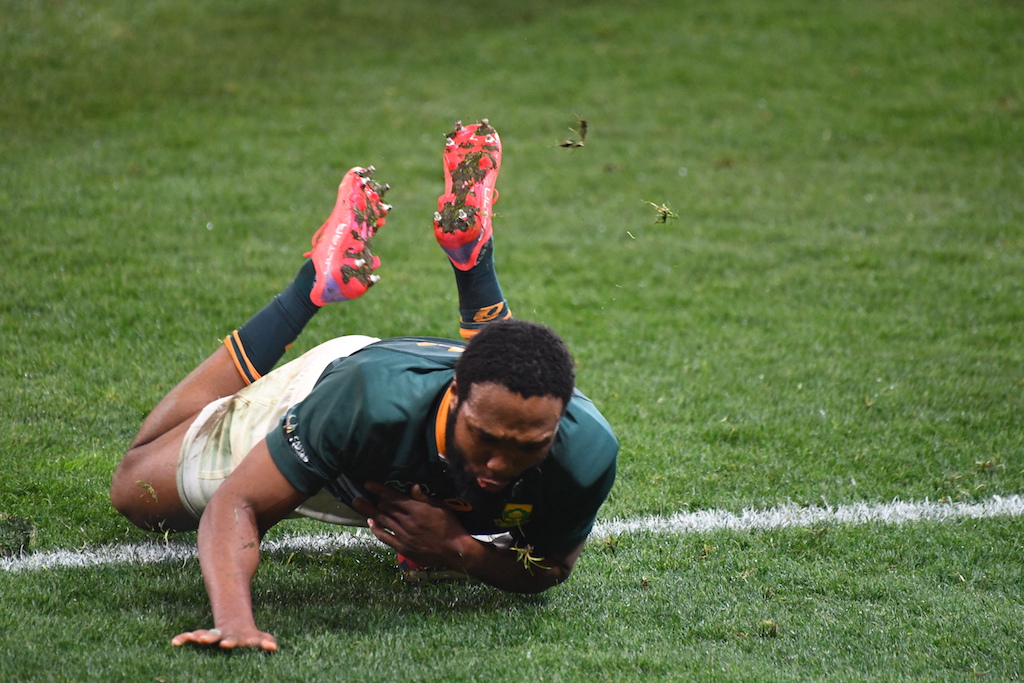 JOHANNESBURG - Springbok centre Lukhanyo Am has missed out on the Lukhanyo Am award to France’s Damian Penaud.

Am's sensational try for South Africa against the British and Irish Lions earlier this year was beaten by the French player.

Penaud was the victor of the award for his try against Scotland.

All Black Luke Jacobson was also on the nominee list for his efforts against Argentina.

The Women's Try of the Year accolade went to Emilie Boulard of France, the Referee of the Year to Andrew Cole of Australia and Breakthrough Player of the Year to New Zealand winger Will Jordan.