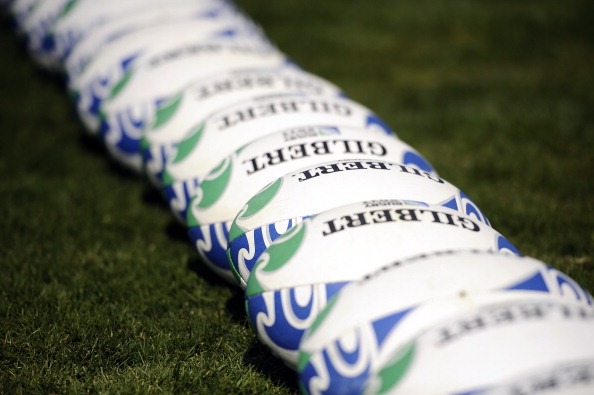 CAPE TOWN - The first two events of the next World Rugby Sevens Series season, in Dubai and Cape Town, have been cancelled due to the coronavirus pandemic, World Rugby announced on Wednesday.

"This is a prudent decision taken with the health and wellbeing of the global rugby community and wider society as our top priority and guided by the relevant government and international public health authority advice," World Rugby chief executive Brett Gosper said in a statement.

The Cape Town tournament had been provisionally scheduled for December 4-6.

READ: Local Super Rugby teams back in training on Monday

There are still three rugby sevens places at the rescheduled 2020 Tokyo Olympics next year up for grabs.

World Rugby said it was continuing to "focus" on staging the rest of the 2021 Sevens season.

The 2019-20 series was ended prematurely last month due to the COVID-19 outbreak, with the men's and women's titles both awarded to pacesetters New Zealand.