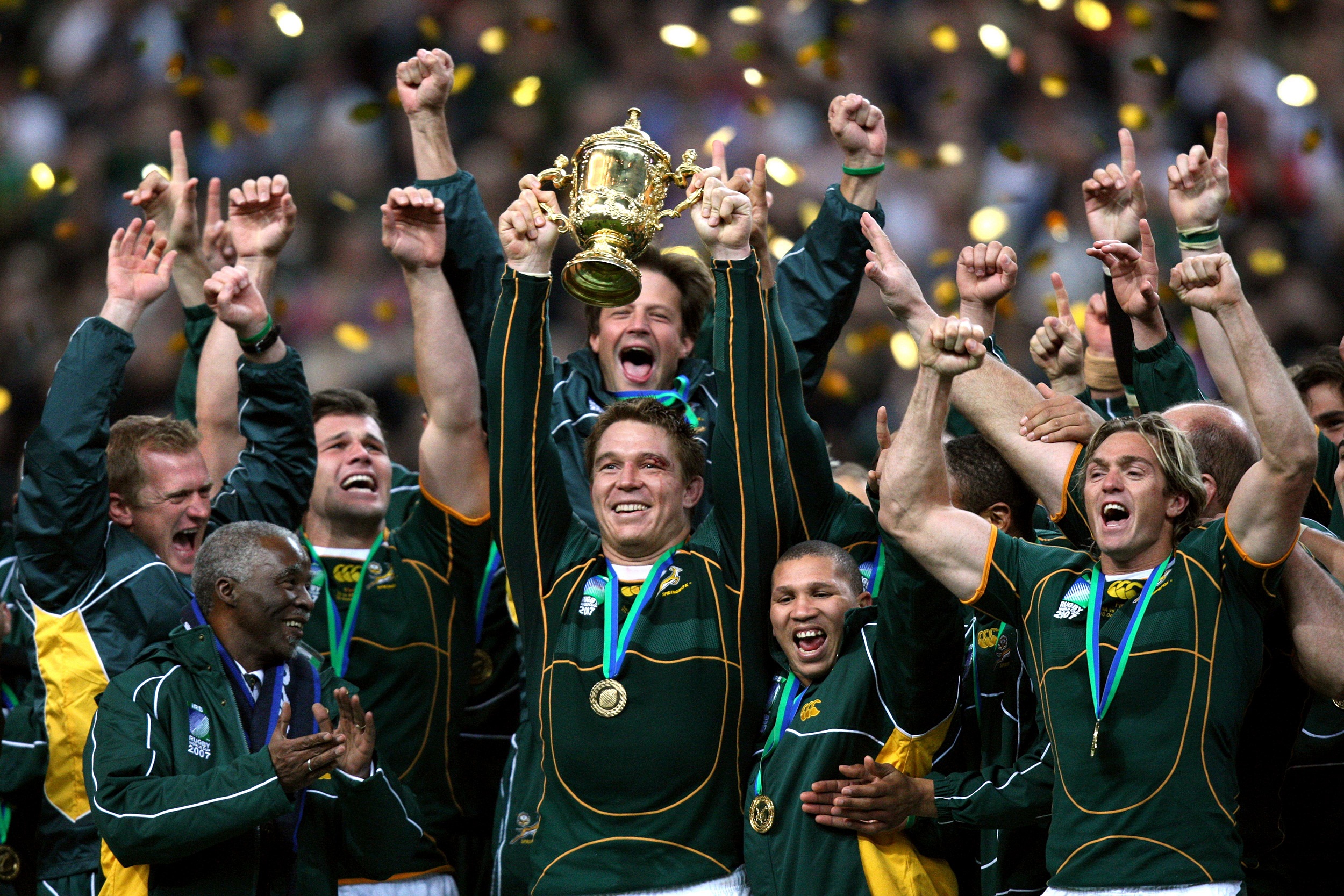 JOHANNESBURG - On this day eight years ago, 20 October 2007, the Springboks won their second Rugby World Cup when they defeated England 15-6 at the Stade France in Paris.

The Boks capped off a flawless tournament with a victory over the English to lift the Webb Ellis trophy again since 1995.

Then South African state president Thabo Mbeki handed the victorious skipper John Smit the trophy much like the late Nelson Mandela did with Francois Pienaar in 1995 on home soil.

The question will be whether incumbent president Jacob Zuma will follow suit at this year’s finals.

Heyneke Meyer’s side have a shot at claiming what would be a record breaking third triumph.

However, South Africa have a daunting task of facing New Zealand in the semifinals this weekend with the winner set to face either Australia or Argentina.

TOP 4: For the first time in RugbyWorldCup history, the semi-finalists are all from the southern hemisphere! pic.twitter.com/pNAhwIaJUR