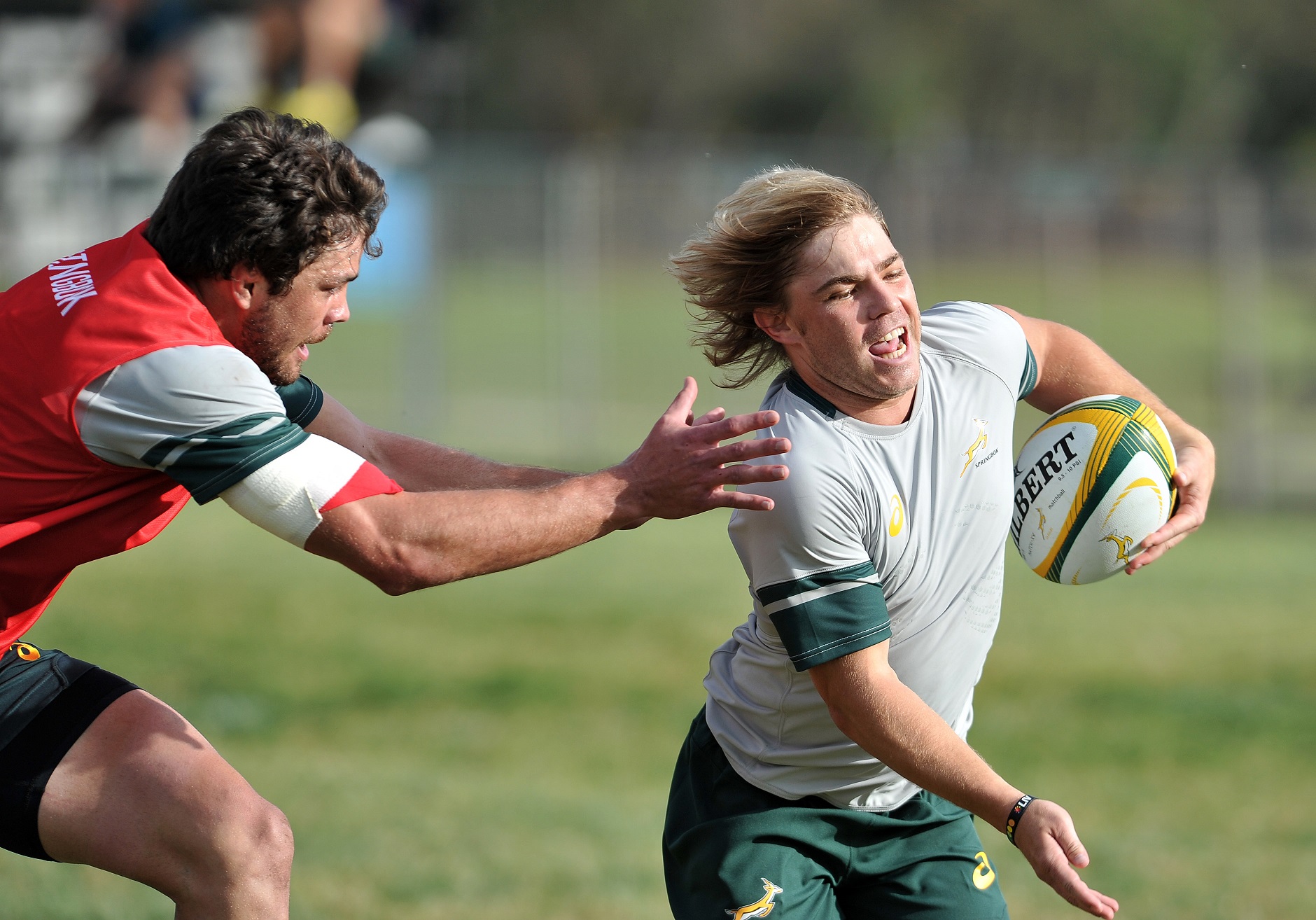 JOHANNESBURG – Springbok coach Allister Coetzee has gone with a formidable front row in Tendai Mtawarira, Adriaan Strauss and Frans Malherbe for the game against Ireland on Saturday.

The 23-man match-day squad for the Newlands game was announced on Thursday.

In the back line, Faf de Klerk is the only uncapped player.

The scrumhalf will start with Patrick Lambie, who will start ahead of Elton Jantjies at flyhalf.

Lood de Jager will start ahead of Pieter Steph du Toit at lock.

The Springboks have named their team for the test against @IrishRugby at Newlands LoveRugby pic.twitter.com/DCxZXlFrCB

In the reserves, Stormers hooker Bongi Mbonambi could make his debut from the bench.

Pieter-Steph du Toit, who was struggling with a hamstring injury, is also on the bench.

Jesse Kriel should provide cover at centre and fullback.