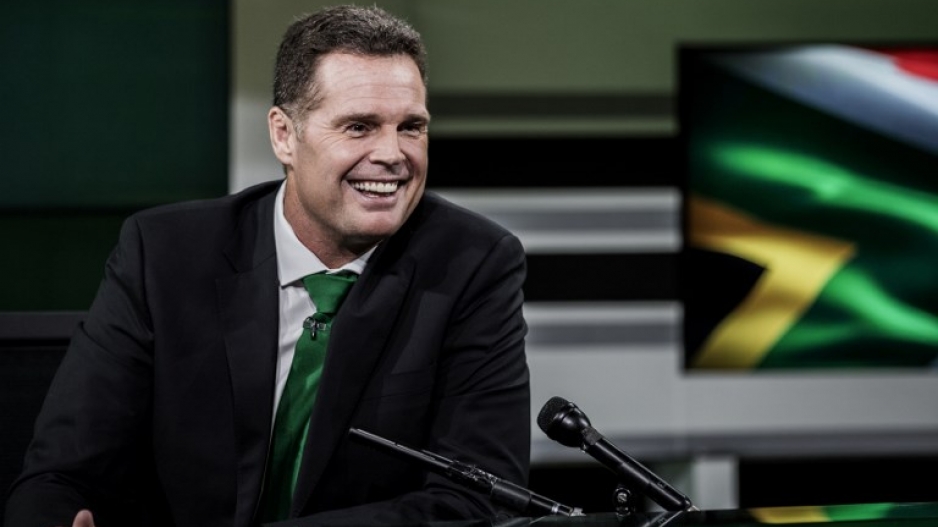 Erasmus said he is excited to get the squad together on the training field for the first time on Monday: "We know Wales and England will be very thorough in their analysis and overall preparation and we have to be ready for them.

"The players know what we expect of them, and that they will have to work very hard in a short space of time to be ready for the Tests against Wales and England.

Erasmus said several players impressed with consistently good performances during the past few months: "It’s good to see how our exciting young players have grabbed their opportunities for their franchises in the last couple of months.

"We also know how important Test experience is, so we thought long and hard about which players to pull in form abroad, and in the end, we only settled on five who we thought consistently performed well for their clubs in the tough English and French competitions."

Rassie Erasmus has named 24 forwards to face Wales and England in four Tests next month. Well done to all the big guys who made the cut. LoveRugby pic.twitter.com/UsRdCZHGh4

And the Boks will get together with 19 backs in Johannesburg when they start preparations for four tough Tests in June. We&39;re right behind you guys, make us proud! LoveRugby pic.twitter.com/7IoyGztcKz