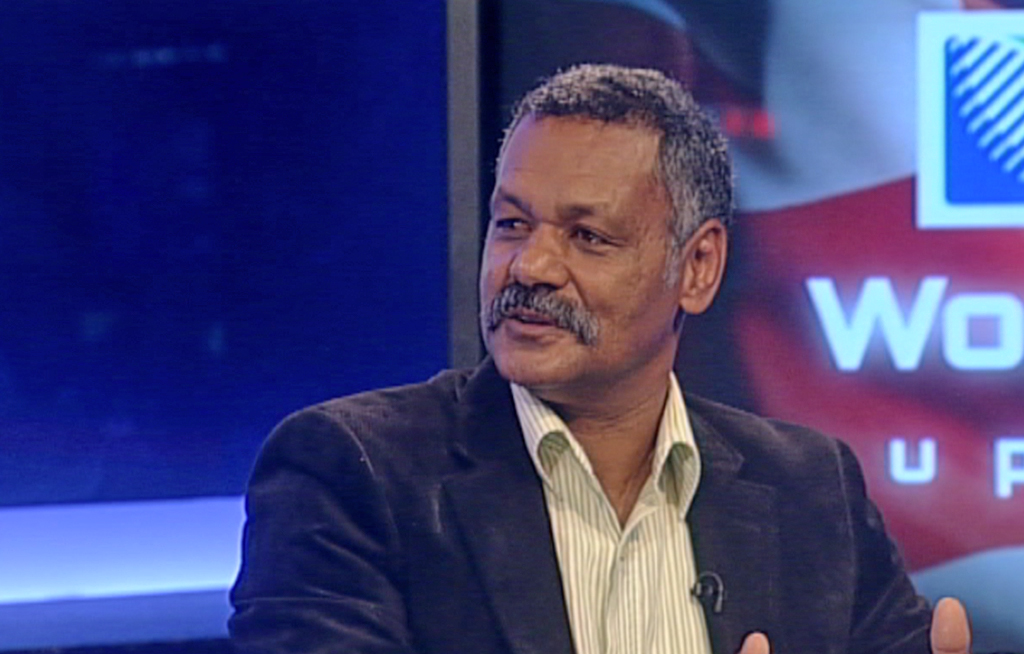 19 September 2015 The Cherry Blossoms took everyone by surprise when they won their opening World Cup match against South Africa. eNCA speaks to former Springbok coach Peter de Villiers, who's pointing the finger at coach Heyneke Meyer

JOHANNESBURG - It&39;s time for the Springboks to regroup after their shocking loss to Japan in Brighton on Saturday night.

The Cherry Blossoms took everyone by surprise when they won their opening World Cup match against South Africa.

We started off asking him if he was just as depressed as the rest of South Africa.

* Listen to his response in Part 1, in the gallery above.

If you were wondering what Japan did right to walk away victorious, and what South African did wrong, de Villiers tells us what he thinks.

* Listen to Part 2 of the interview, in the gallery above.

* Click on the below video to watch the full match.

Heyneke Meyer fortunately doesn&39;t have to endure the racism and ad hominem attacks Peter de Villiers had to endure.

"They reminded me of an old age home yesterday. All those old people in their rocking chairs moving, but not going anywhere." - PdV

Remember when Peter de Villiers was the laughing stock? And he won in NZ? And a Lions series? And very nearly a WC.

Peter de Villiers: everybody is trying to run through the opposition. We&39;re trying to out muscle them. No one is thinking. RSAvJAP RWC15

Peter de Villiers, the first black Springboks coach, was fired after a quarter-finals exit from the 2011 World Cup

END_OF_DOCUMENT_TOKEN_TO_BE_REPLACED

Mabuza calls for unity in the fight against GBV