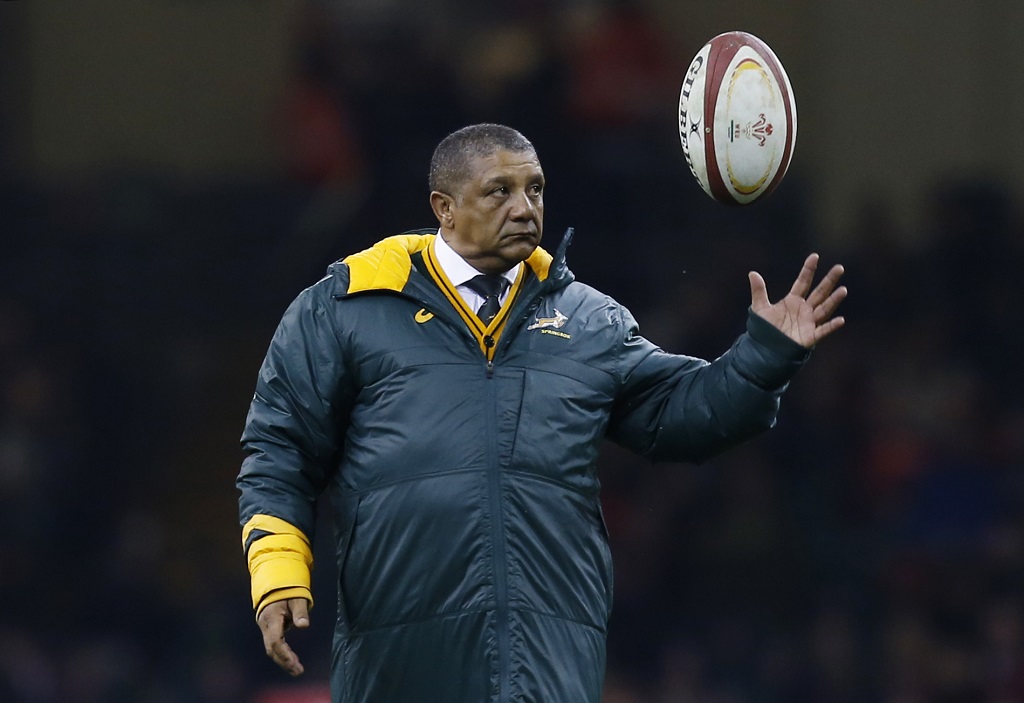 Springbok coach head coach Allister Coetzee before the match against Wales at the Principality Stadium, Cardiff, Wales on 26 November 2016.

CAPE TOWN – The South African Rugby Union (Saru) expects to announce the outcome of its coaching review process towards the end of next week, it was announced on Thursday.

Union president, Mark Alexander, said that the report-back had been received by the executive council and a number of decisions had been taken.

“We have reviewed all aspects of 2016’s performance,” said Alexander.

“We have spoken to the players as well as the coach and critically reviewed the season.

“We have decided on a number of actions to make what we believe will be significant changes and will announce those as soon as possible.

“However, I would ask our supporters to have a little more patience and understand that certain conversations need to take place before formal announcements can be made.”

Springbok coach Allister Coetzee has been under fire since last year, with a win success rate of just 33 percent.

END_OF_DOCUMENT_TOKEN_TO_BE_REPLACED

Grieving in the time of COVID-19 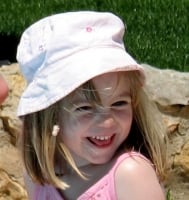