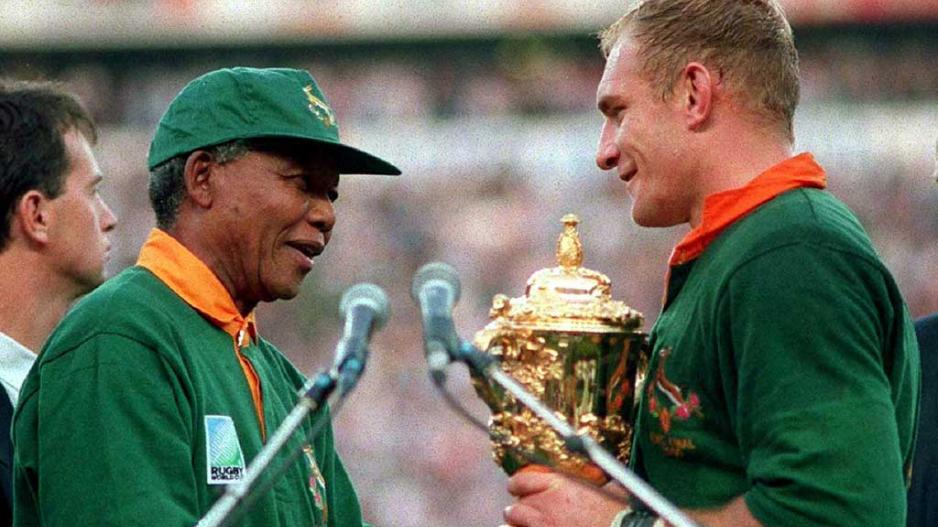 At 3pm on Wednesday, SuperSport 1 will rewind the years to the memorable day when Francois Pienaar’s Springboks squared off against Sean Fitzpatrick’s All Blacks for world rugby’s biggest prize.

It was a day elevated by the presence of the late Nelson Mandela and sealed in dramatic fashion by Joel Stransky’s magnificent dropped goal.

Watch some golden moments from that 1995 Rugby World Cup final in the Youtube videoclip below: