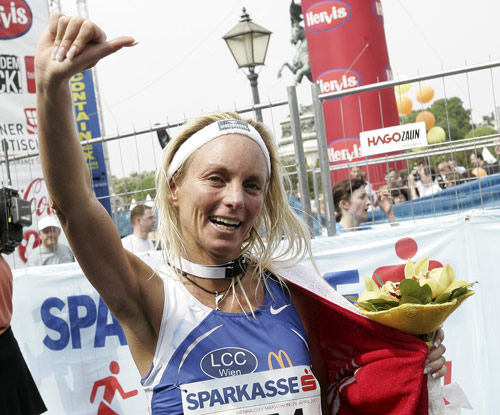 Long-distance runner Susanne Pumper has been banned from running for eight years.

AUSTRIA - Long-distance runner Susanne Pumper has been handed an eight-year suspension for a second doping offence and will be stripped of all results since 2008.

At the time, Pumper was sitting out a two-year ban after testing positive for the same drug following a half-marathon in Vienna in March that year.

She can appeal the ban, which is retroactive to the date of the first hearing in March last year.

NADA says the suspension disallows Pumper to take part in any competition as an athlete, coach or official until March 5, 2020.

END_OF_DOCUMENT_TOKEN_TO_BE_REPLACED 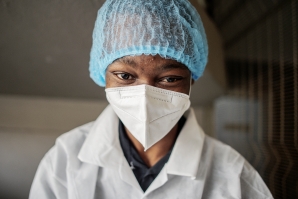