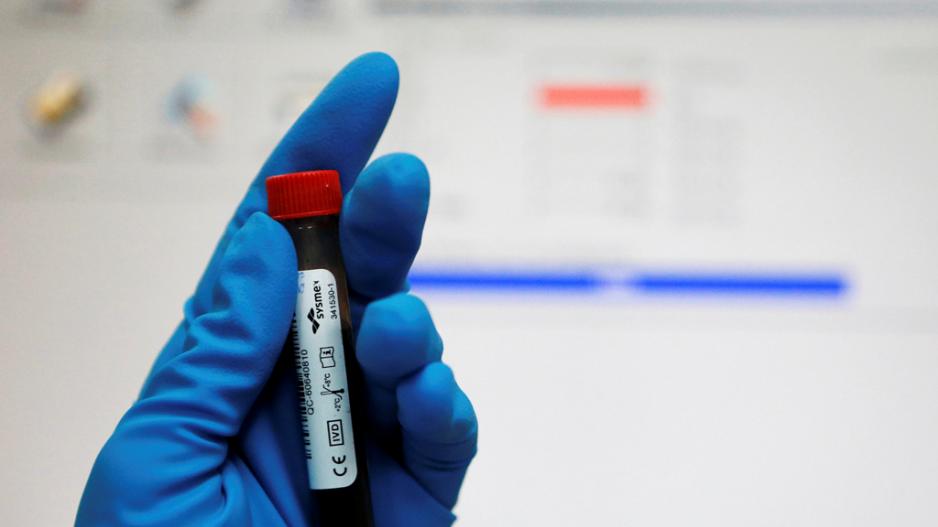 Based on the potentially damning 16-page WADA report, the International Biathlon Union (IBU) had done "everything so that no proceedings would be opened against the Russians", said the newspaper.

"The main goal of the corruption is to protect doped Russian athletes," concluded the WADA report dated late 2017 and quoted by Le Monde website.

Contacted by AFP, WADA confirmed Wednesday that it had conducted "an investigation into the activities of the IBU" and had contacted police in Norway and Austria as well as Interpol.

On Wednesday, the IBU confirmed that Austrian police raided its headquarters in Salzburg and at its offices in Norway.

"WADA confirms that this case is related to doping," said an agency spokesman without elaborating further on the details.

According to Le Monde, WADA believes that Norway&39;s Anders Besseberg, the IBU president, and general secretary Nicole Resch were targeted "successfully" by Russia.

WADA added that areas of concern included fears over "biological passports", "Besseberg&39;s unwavering support of Russian interests"... and "the initial awarding of the 2021 world championships to Russia".

The world championships of 2021 were awarded in 2016 to Tioumen in Siberia despite the scandal of state-backed Russian doping from 2011 to 2015 having already revealed.

"According to WADA&39;s anonymous source, the Russian Federation offered between 25,000 and 100,000 euros to members of the Congress," added Le Monde.

However, under pressure, notably from WADA, the IBU eventually stripped Russia of the 2021 championships.

Earlier in the day, the IBU said that Resch, 42, a German, has requested a "leave of absence".

Besseberg, 72, who is Norwegian, announced last week that he would not stand for re-election.

"The IBU Executive Board is taking the matter extremely seriously and continues to be committed to operating under the highest standards of good governance and transparency," a statement said.

The IBU has been accused in the past of being slow to counter the taking of performance drugs in the Winter Olympic sport combining cross-country skiing and shooting.

There was also media speculation that the probe is linked to raids on several firms as part of an investigation into alleged irregularities with television rights.