SA, England ODI series to go ahead after negative tests 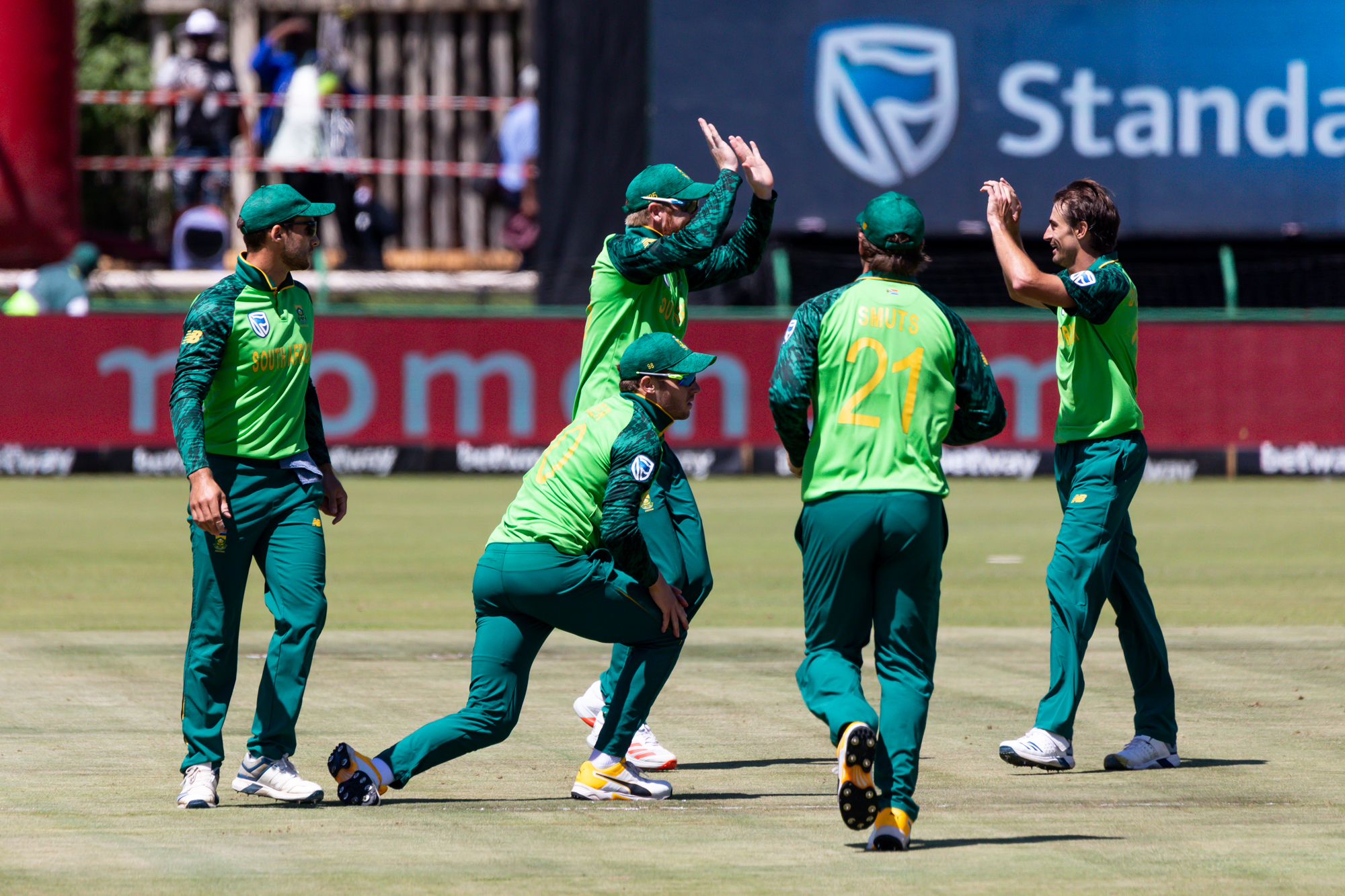 File: There were concerns that about 10 players were at risk of being infected as they were part of the cancelled four-day domestic matches. Barco Greeff / AFP

A Cricket South Africa statement released Saturday said the latest round of tests were done Friday and they were "pleased to announce that the entire Proteas team has returned negative results".

There had been concerns that the matches, rescheduled for Sunday, and Monday and Wednesday in Cape Town, might be cancelled after an unnamed South African player tested positive Thursday despite staying in a "bio bubble".

Originally, the series was due to begin in Cape Town Friday, but the match was called off just one hour before the scheduled start after the revelation of the positive test.

Two other South African players tested positive before the Twenty20 series between South Africa and England, which finished this week with the tourists winning 3-0.

The decision to go ahead with the ODI series was a relief to South African officials, who have been puzzled as to how a player became infected with the potentially deadly virus in the "bubble".

"This (positive) test has surprised us because we had confidence in the bio-secure environment," South African team doctor Shuaib Manjra said.

"There has been some kind of breach which we have investigated in great detail to try and determine where this happened, by speaking to the player and looking at security camera footage."

Manjra dismissed rumours that at least one South African cricketer had left the hotel without authorisation.

"I can categorically state that no player would be able to leave the hotel environment," he said, adding that security was being controlled by a police colonel.

With both squads staying at the same hotel, close to Newlands stadium where the two Cape Town matches will be played, the tourists had expressed concern.

"England is questioning the confidence they have in the bio-secure environment -- and rightfully so. We respect that concern and met with the England medical teams."

While South African players are experiencing life in a "bubble" for the first time, England hosted teams from the West Indies, Pakistan and Australia in similar environments without anyone being infected.

The Paarl match will be a day game followed by two day-night matches in Cape Town.