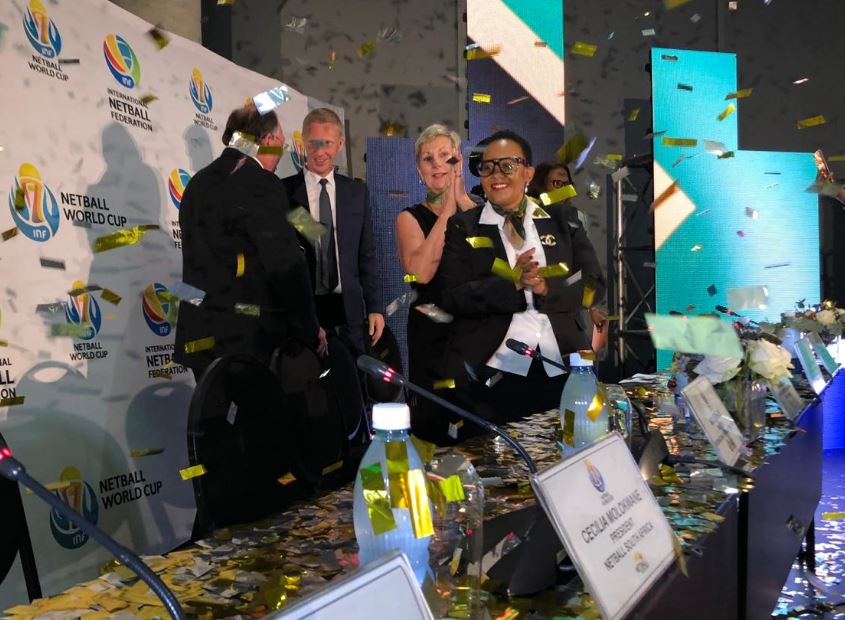 Netball South Africa announced that the World Cup will be hosted in the country.

"It’s official! The WORLD will be coming to #Mzansi #CapeTown in 2023!", read the tweet from Netball SA.

This will be the first time the netball World Cup is hosted on African soil.