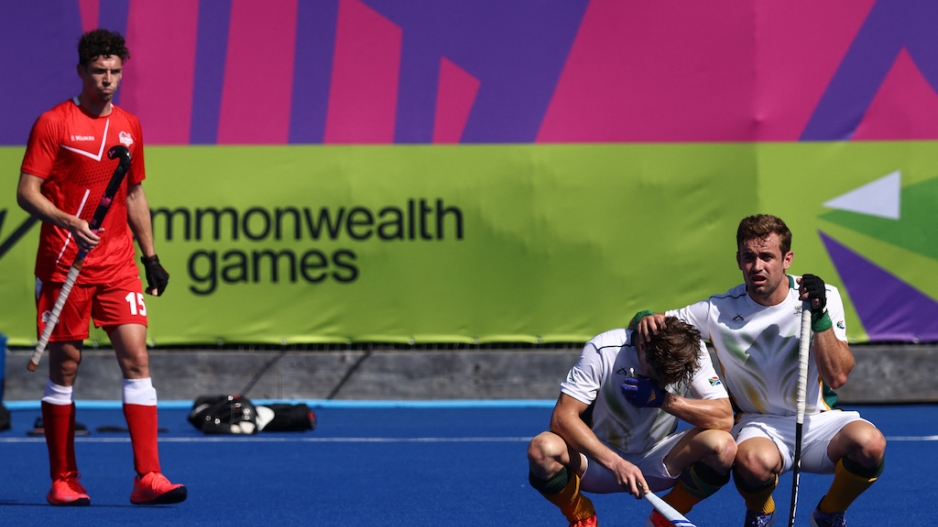 BIRMINGHAM - South Africa missed out on a bronze medal as the hockey men’s team lost to England in a third-place play-off in Birmingham.

Both sides kicked off the match in high spirits only for the first quarter to end goalless.

England fought back twice in the second quarter before they could take their first lead in the match.

However, South Africa made sure it’s all equal at 3-3 at halftime.

The visitors struggled in the second half as the goal-scoring spectacle of the second quarter didn’t continue.

Then England hit the back of the net once in the third quarter and two more goals in the fourth and final quarter to see them to a 6-3 victory.

Despite the defeat, it was an improved display at the Games for South Africa, moving from 10th place finish in 2018 to 4th place.