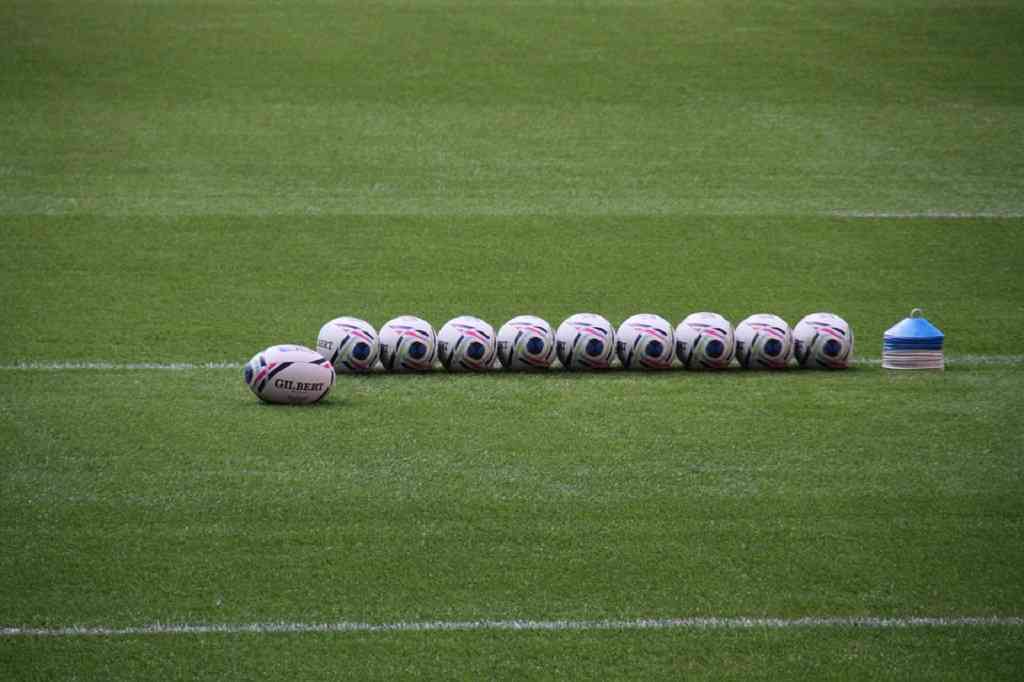 File: The Pro14, which features clubs from Ireland, Italy, Scotland, South Africa and Wales, was suspended in March because of the coronavirus pandemic.

JOHANNESBURG - Rugby bosses voted in favour of the Bulls, Lions, Sharks and Stormers seeking entry to an expanded PRO14 competition.

The four franchises were part of Super Rugby until the coronavirus pandemic this year ended the competition in its five-nation format.

New Zealand and Australia are planning domestic or trans-Tasman competition, which sidelines the South African sides and the Argentine Jaguares.

"Our members are excited about the prospect of closer alignment with PRO Rugby and seeking a northern hemisphere future," said SA Rugby chief executive Jurie Roux.

"However, we would not have been taking this decision but for actions elsewhere," he added, referring to the decisions of New Zealand and Australia.

SA Rugby president Mark Alexander said: "These are extraordinary times. If this had been an ordinary year, we would not have had this meeting.

"We needed to take radical steps to avoid financial meltdown because of the coronavirus pandemic crisis."

The Cheetahs and the Kings became the first South African sides to play in Europe when the PRO12 was expanded in 2017 to include them after they were dumped by Super Rugby.

In the likely event of the Bulls, Lions, Sharks and Stormers joining a 'PRO16', there would be no place for the Cheetahs while the Kings recently went into voluntary liquidation.

SA Rugby favours the Cheetahs being included in a new Australasian competition, but did not give details.

Given that many New Zealand and Australian players complain of long flights, big time differences and jet leg in Super Rugby, the Cheetahs plan could be difficult to achieve.

PRO14 consists of four teams each from Ireland and Wales and two each from Italy, Scotland and South Africa.