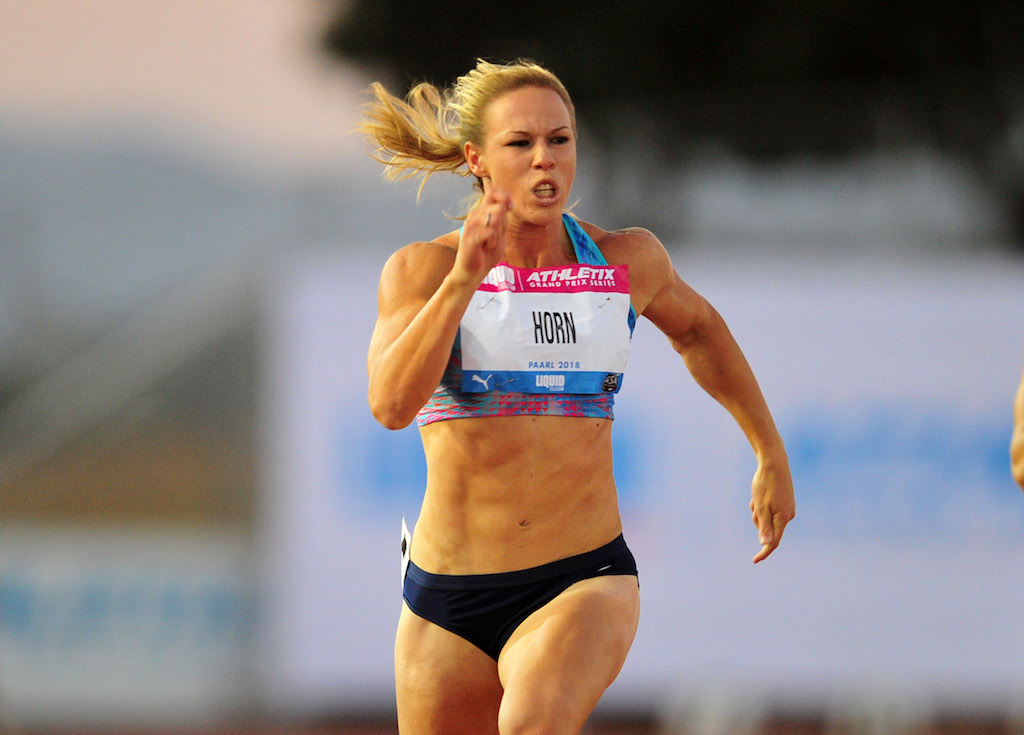 Horn, who last year became the first South African woman to run the 100 metres in less than 11 seconds, tested positive for Ibutamoren and the anabolic agent LGD-4033, according to the unit.

"The AIU confirms a provisional suspension against South African sprinter Carina Horn for the presence of a prohibited substance, a violation of the @iaaforg Anti-Doping Rules," a statement on Twitter read.

Ibutamoren, also known as MK-677, is reputed to boost growth hormone levels while LGD-4033 is used to increase muscle mass.

Horn, 30, clocked 10.98 seconds in Doha this year to set a new national record and reached the 100m semi-finals at the Rio Olympics.

She was expected to be part of South Africa's team at the world championships in Doha, which starts on September 27.

Horn is yet to be charged and will have a chance to defend herself against any charges via an official Anti-Doping process, including a hearing conducted by an independent panel.