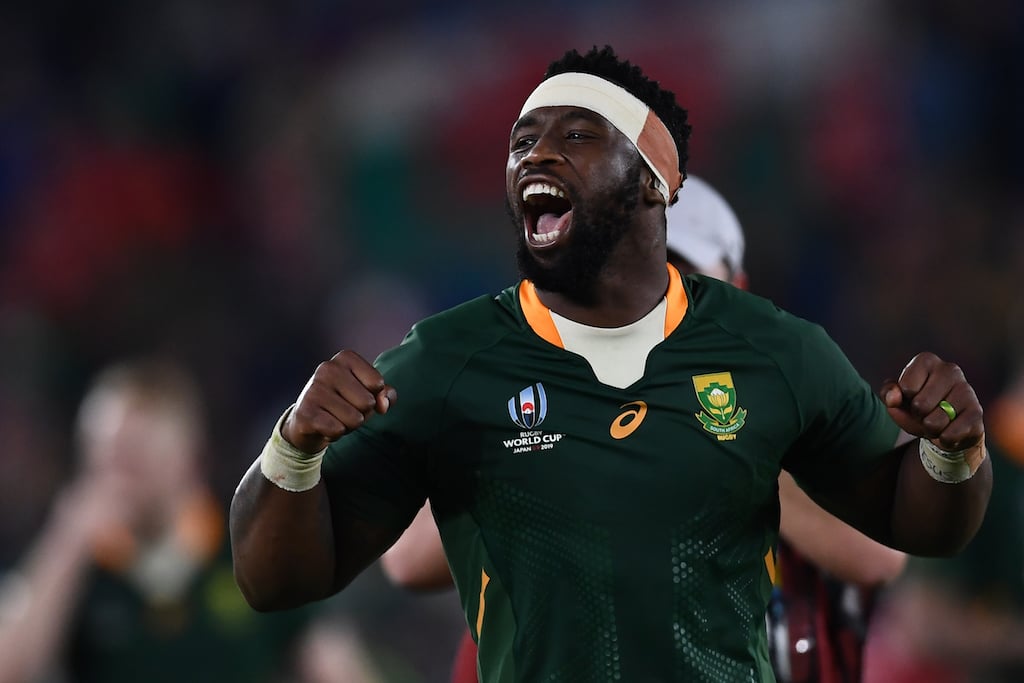 JOHANNESBURG – The SABC has confirmed that it will broadcast the 2019 Rugby World Cup final between South Africa and England.

Rugby fans without pay television could not watch the tournament, as the public broadcaster had not secured TV broadcast rights.

SuperSport owns the rights to the Rugby World Cup in Sub-Saharan Africa.

On Monday, the SABC announced that it had reached an agreement with SuperSport to broadcast the final on Saturday and the third-place playoff between New Zealand and Wales on Friday.

“The SABC is excited to be able to bring this historic game to the nation, as the public broadcaster recognises the role it plays in social cohesion, nation building and promoting sports of national interest,” said SABC Group CEO Madoda Mxakwe.

“We remain committed to entering into commercially viable agreements and we support and wish the Springboks well as they pursue a place in history.”