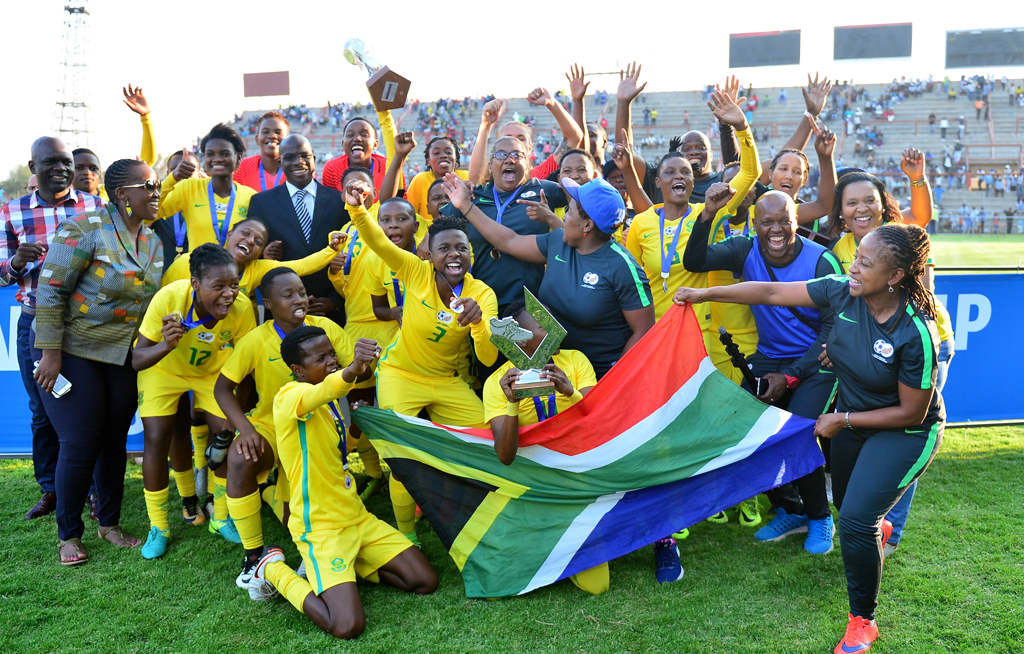 File: Banyana Banyana has the nation eating out of the palm of its hand.

JOHANNESBURG - SAFA interim CEO Russell Paul assured Banyana Banyana players would receive their bonuses on Friday after the team expressed their displeasure at a delay.

SAFA made a very public commitment to pay R115,000 per player for their Afcon successes but the payment was only partially paid on their return home.

The remainder was slated to be paid on 15 February.

The team came second in the tournament.

At a press conference called by Paul, he made a commitment to pay the rest of the bonus by Friday.

READ: Minister calls on corporates to back Banyana

Paul stated the festive season as a main reason for the split payment.

The team is preparing to take on the Netherlands on Saturday in the Winnie Mandela International Challenge and then Sweden in the Albertina Sisulu Centenary match on Tuesday.