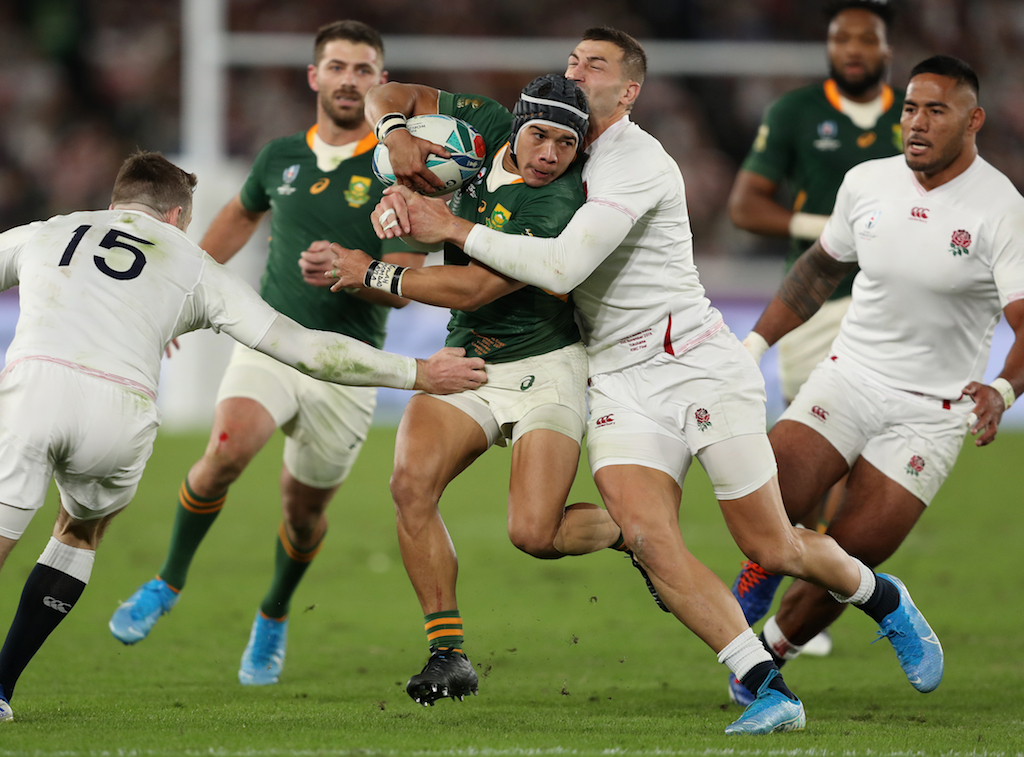 The hope is to have international windows that are aligned between the northern and southern hemisphere, to lessen the overlap between club and country fixtures and free players from domestic commitments for internationals.

"Even though there may be different preferences, from the outset the Nations have adopted a mindset that has sought to eliminate self-interest and recognise that the international and club game have shared mutual benefits that if approached and managed correctly can enable both to flourish," a statement said.

One point of discussion will be to play the southern hemisphere Rugby Championship at the same time as the Six Nations in a designated window period. Currently both overlap with the European club season.

The hope is that a global calendar will "improve player welfare" and "improve narrative and competitiveness of International and Domestic Competitions around clear windows".

The statement added the two parties wanted to, "restore public faith in the core values of rugby and show strong collective leadership in the best interests of the game".