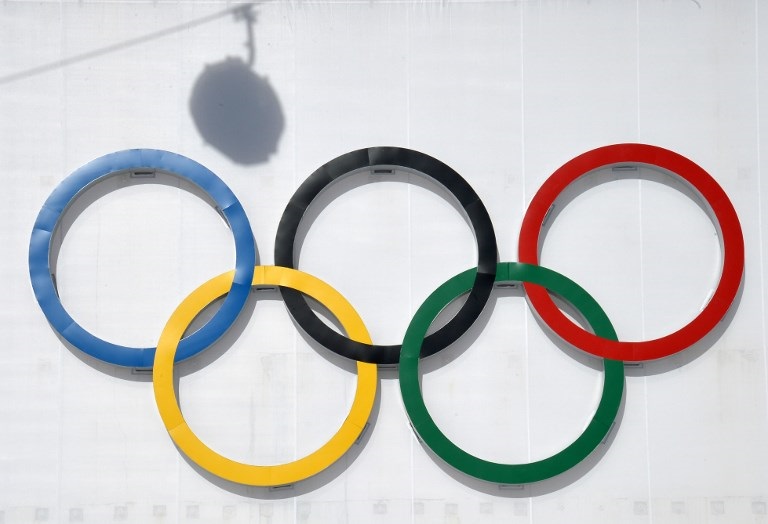 File: Sascoc's elections -- planned for the end of March -- have been postponed indefinitely.

JOHANNESBURG - Qualifying standards for major sporting events are a headache that refuses to go away for Sascoc.

The Olympic body will not back athletes and teams it does not see as realistic medal prospects at competitions.

Athletes and sports teams looking to force their way to major events without the support of Sascoc will not find recourse at the door of the Sports Ministry.

"Sascoc's view on the Olympics, we share it, that not everybody should go to the Olympics," Sports Minister Nathi Mthethwa said in August.

This was when SA Hockey again found themselves unable to use their status as African champions to secure a spot in Tokyo.

Now the women's sevens team find themselves in a similar predicament.

But not all sporting codes are bothered by Sascoc's position.

"It's within our mandate to do that so that we say it's a pulling strategy," said ASA president Aleck Skhosana.

"We pull our athletes not to be on the tail of qualification. They must be way inside."

Even with their current qualifying criteria, ASA returned empty-handed from the World Champs in Doha last month.