Semenya accuses IAAF of treating her like 'human guinea pig' 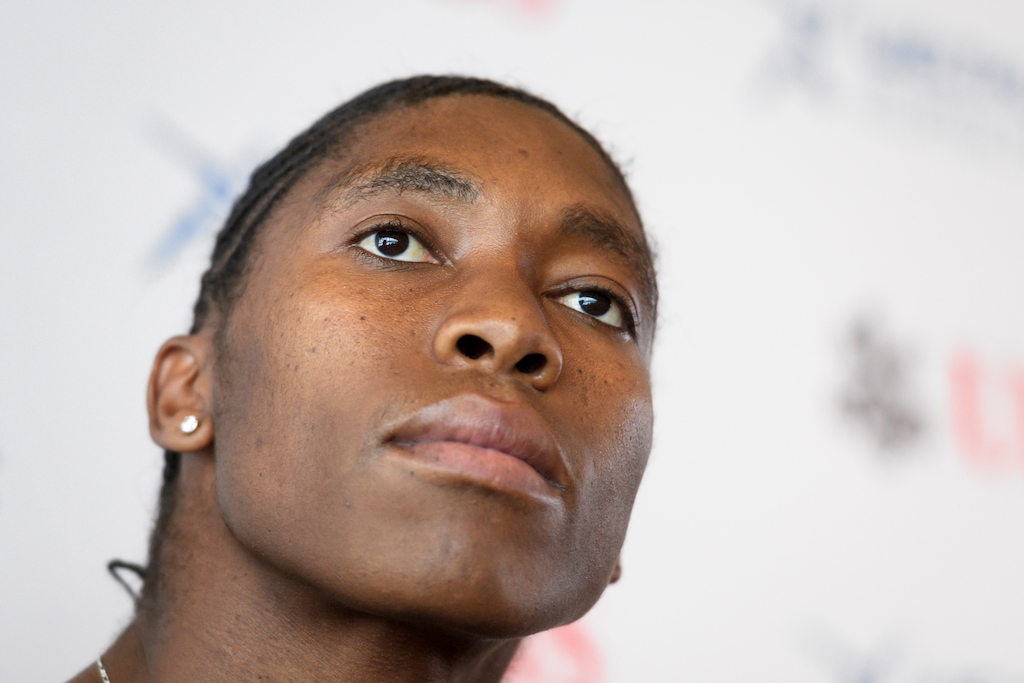 File: Caster Semenya is locked in a bitter dispute with the IAAF over the federation's rule requiring women with higher than normal male hormone levels to artificially lower their testosterone.

"The IAAF used me in the past as a human guinea pig to experiment with how the medication they required me to take would affect my testosterone levels," said Semenya.

Semenya is locked in a bitter dispute with the IAAF over the federation's rule requiring women with higher than normal male hormone levels, a condition known as hyperandrogenism, to artificially lower their testosterone to compete in races at distances of 400m to the mile.

"Even though the hormonal drugs made me feel constantly sick, the IAAF now wants to enforce even stricter thresholds with unknown health consequences," Semenya said in a statement.

"I will not allow the IAAF to use me and my body again. But I am concerned that other female athletes will feel compelled to let the IAAF drug them and test the effectiveness and negative health effects of different hormonal drugs. This cannot be allowed to happen."

Switzerland's Supreme Court cleared the way for her to compete until her appeal against the IAAF gender rules has been decided.

The court rejected the IAAF's request for the gender rules to stay in effect until the case is heard.

The court order means that Semenya remains permitted to compete without restriction in the female category at this time.

The IAAF and Athletics South Africa (ASA) have until 25 June to make submissions to the court on Semenya’s request that the IAAF regulations be suspended throughout the entire appeal proceedings.

Semenya's lawyers said that the "IAAF has taken it upon itself to decide who is, and who is not, woman enough in the eyes' of the IAAF, and to discriminate on that basis".

"While the IAAF publicly claims that it is not engaged in sex testing, the CAS Award makes it clear that the IAAF is doing exactly that," they said.