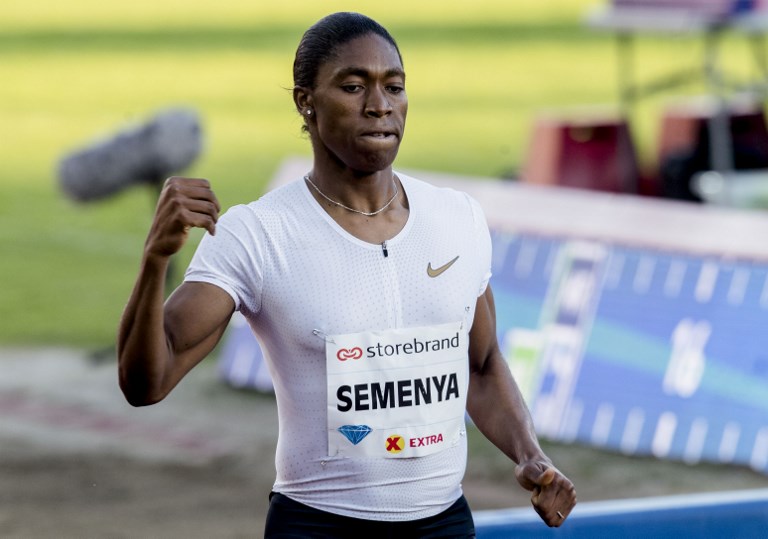 OSLO - Caster Semenya produced another powerful performance this season as she claimed the women&39;s 800m title in a time of one minute 57.25 seconds at the Diamond League meeting in Oslo, Norway, on Thursday.

Semenya was unable to threaten her season&39;s best of 1:55.92, but that was largely down to the ridiculous pace set by the Ukranian pacemaker Olha Bibik. Semenya and the rest of the field were some 10 metres behind Bibik who hit the 200m mark in under 27 seconds.

As the field, led by Semenya caught up to Bibik by the 400m point the athletes crossed the line in 57.52.

Semenya quickly took the lead at the 500m mark as Bibik stepped aside, but was accompanied by  Niyonsaba, Alemu and Jepkosgei.

It was only in the final 150m that Semenya produced her customary strong finish which took her well clear of the field to complete a clear margin of victory.