Semenya to race 800m for first time since gender ban 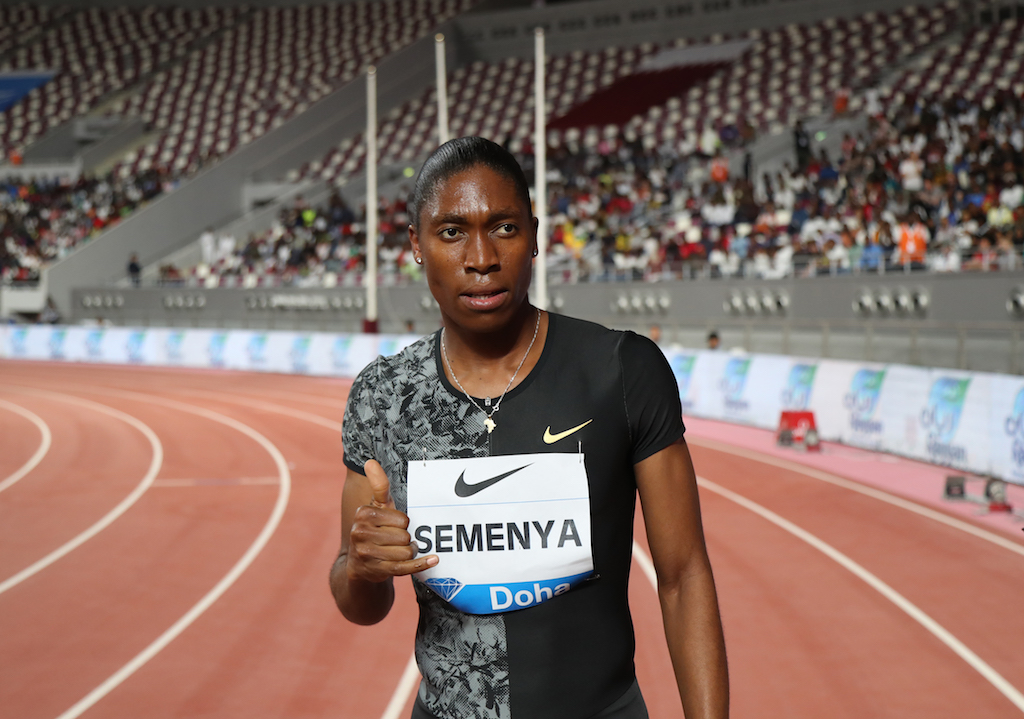 FRANCE - Caster Semenya will race in the 800m at the Stanford Diamond League on June 30 in her first outing over the distance since she launched a legal battle against new rules targeting athletes with hyperandrogenism.

The double Olympic champion was cleared to compete in the event after Switzerland's top court upheld her appeal against an IAAF ruling obliging women with higher than normal male hormone levels to artificially lower their testosterone before competing in races at distances of 400m to the mile.

"Caster's representation requested that she be moved from the 3,000 meters (where she was originally entered) to the 800 meters and we are happy to comply," Prefontaine Classic's director Tom Jordan said in a tweet on Tuesday.

An initial appeal by Semenya was struck down by the Court for Arbitration of Sport in Lausanne, leading to her appeal to the country's top court.

Earlier this week the South African accused the IAAF of using her as a "human guinea pig" as they "experiment with how the medication they required me to take would affect my testosterone levels."

The race on June 30 in the US will be her first race over 800m since winning gold at the Diamond League in Doha on May 4.

This month's meeting has been moved from its usual home in Eugene to California as the stadium in Oregon is being renovated for hosting the 2021 World Championships.