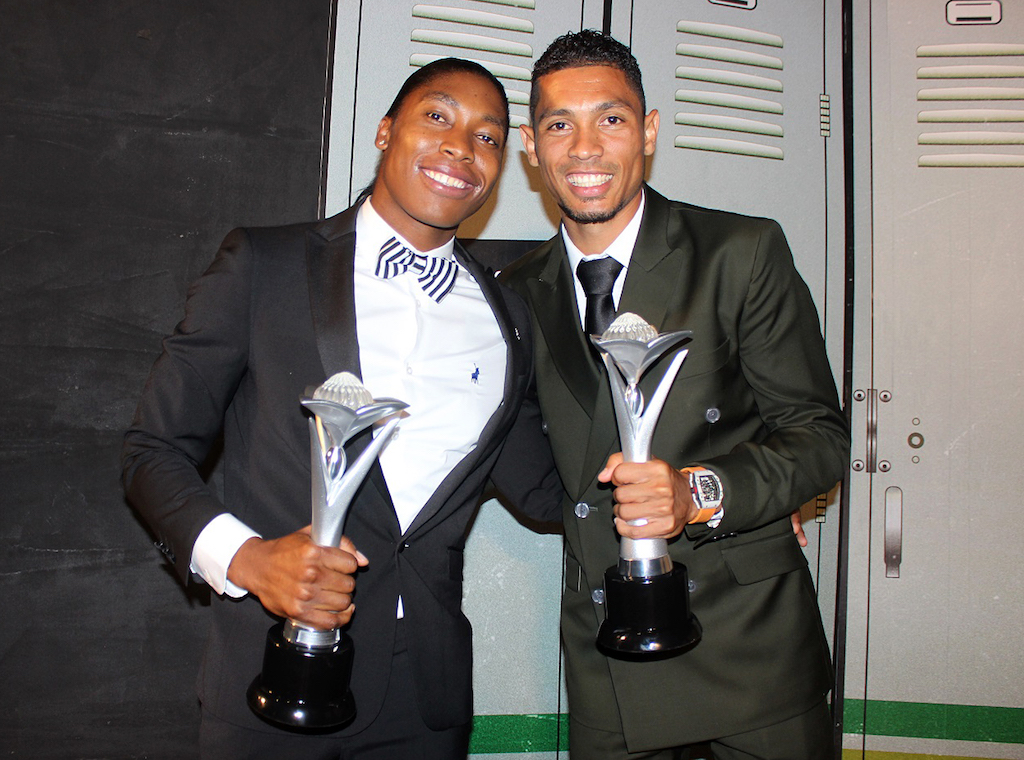 File: Caster Semenya and Wayde van Niekerk have been included in South Africa's preliminary team for this year's world championships in Doha.

JOHANNESBURG - Double Olympic 800 metres champion Caster Semenya has been included in South Africa's preliminary team for this year's world championships in Doha, though it is dependent on the outcome of her appeal to the Swiss Federal Tribunal.

Semenya is fighting a Court of Arbitration for Sport (CAS) decision that supported the IAAF's rule that XY chromosome athletes with differences in sexual development (DSDs), like Semenya, can only race in distances from 400m to a mile if they take medication to lower their testosterone levels.

She has, at this stage, not been entered for races of distances not covered by the IAAF rules, having won the 5,000 metres national title this year.

Semenya is set to race over 2,000 metres in Paris on Tuesday, and in the 3,000 at the Prefontaine Classic in Stanford, California on June 30.

South Africa also included Olympic 400 metres champion Wayde van Niekerk, who is set to return from almost two years on the sidelines when he competes in a Diamond League event in London from July 20-21.

The defending world champion would need Athletics South Africa's permission to compete in Doha after he skipped the national championships, citing a wet track as a risk to his comeback plans.