Semenya vows no world championships if she can't run 800m 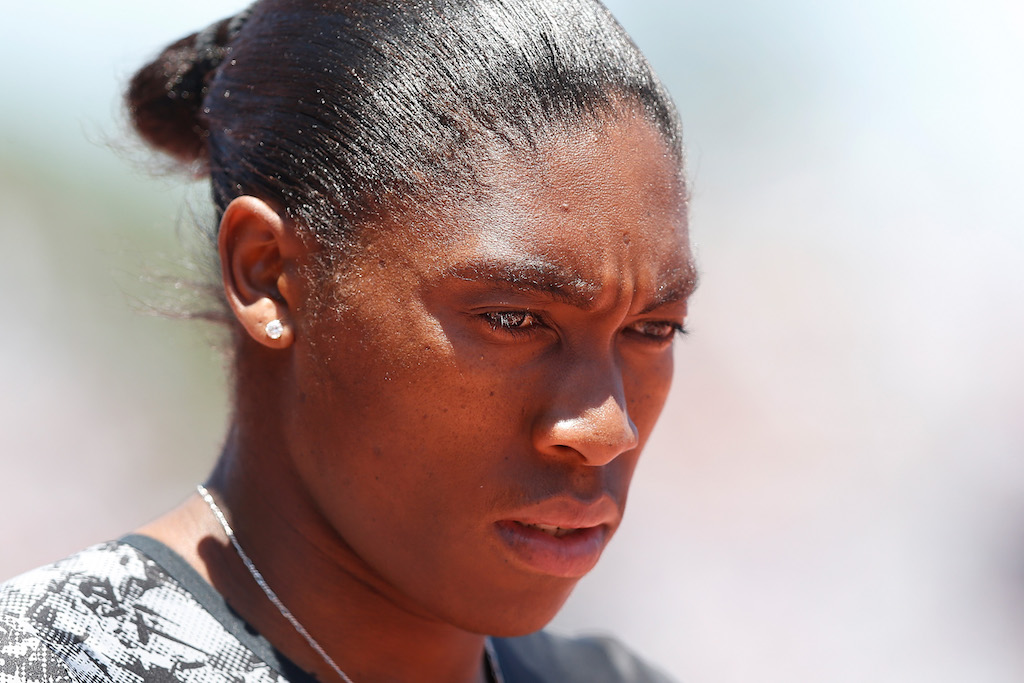 Caster Semenya repeated that she would not take medication to satisfy the IAAF regulations.

STANFORD, California - Olympic champion Caster Semenya said she would not defend her world title in Doha next September if she could not run in the 800 metres because of new testosterone regulations imposed by the sport's governing body.

"If I am not running 800 metres, I'm not running in the world championships," the 28-year-old South African said after winning her favourite event in one minute, 55.70 at the Prefontaine Classic Diamond League meeting.

But Semenya, who is challenging International Association of Athletics Federations (IAAF) testosterone rules that could affect her career, is looking towards the next three Olympics.

"I expect to be in Tokyo, Paris and Los Angeles," she said

Semenya repeated that she would not take medication to satisfy the IAAF regulations, which are currently on hold for her after a court ruling.

Under the rules, XY chromosome athletes with differences in sexual development (DSDs), like Semenya, must take medication to lower their natural testosterone levels if they are to compete at distances from 400m to a mile.

Testosterone is a hormone that increases muscle mass, strength and haemoglobin and the IAAF said its own research showed it gave a significant endurance advantage to athletes in the 400 metres to mile range.

Semenya has refused to take the medication, saying: "I am a woman and I am a world-class athlete. The IAAF will not drug me or stop me from being who I am.”

But the South African said that even if she eventually lost her case, she planned to continue competing.

But the first objective is to win her case against the IAAF regulations.

"This is like a legal battle," Semenya said. "It's like war. You don't give up. You beat me today, I beat you tomorrow.

"But I am not doing this for me. I am a world champion, I have achieved everything I ever wanted.

"At the end of the day I am doing this for those who can't fight for themselves."