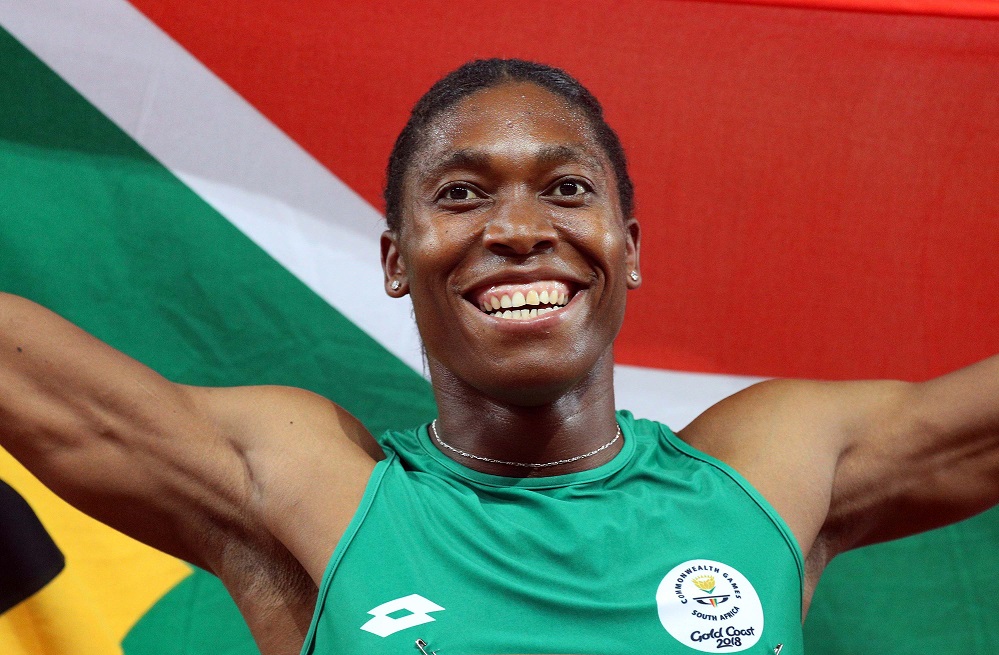 JOHANNESBURG - Caster Semenya has won gold in the 800 metres final at the Commonwealth Games at Australia&39;s Gold Coast on Friday and set a new games record.

Semenya won the title with Kenya’s Margaret Wambui in second in with Jamaica’s Natoya Goule third.

The South African added to her gold in the women’s 1500m earlier in the week to complete a rare double gold in the middle distance events.

The 27-year-old moved into the lead from the first bend and took the field through 400m in 58 seconds. With a gap of a couple of metres, Semenya waited until the 600m mark to surge ahead.

From that point, victory seemed assured as the Olympic champion completed a dominant performance.