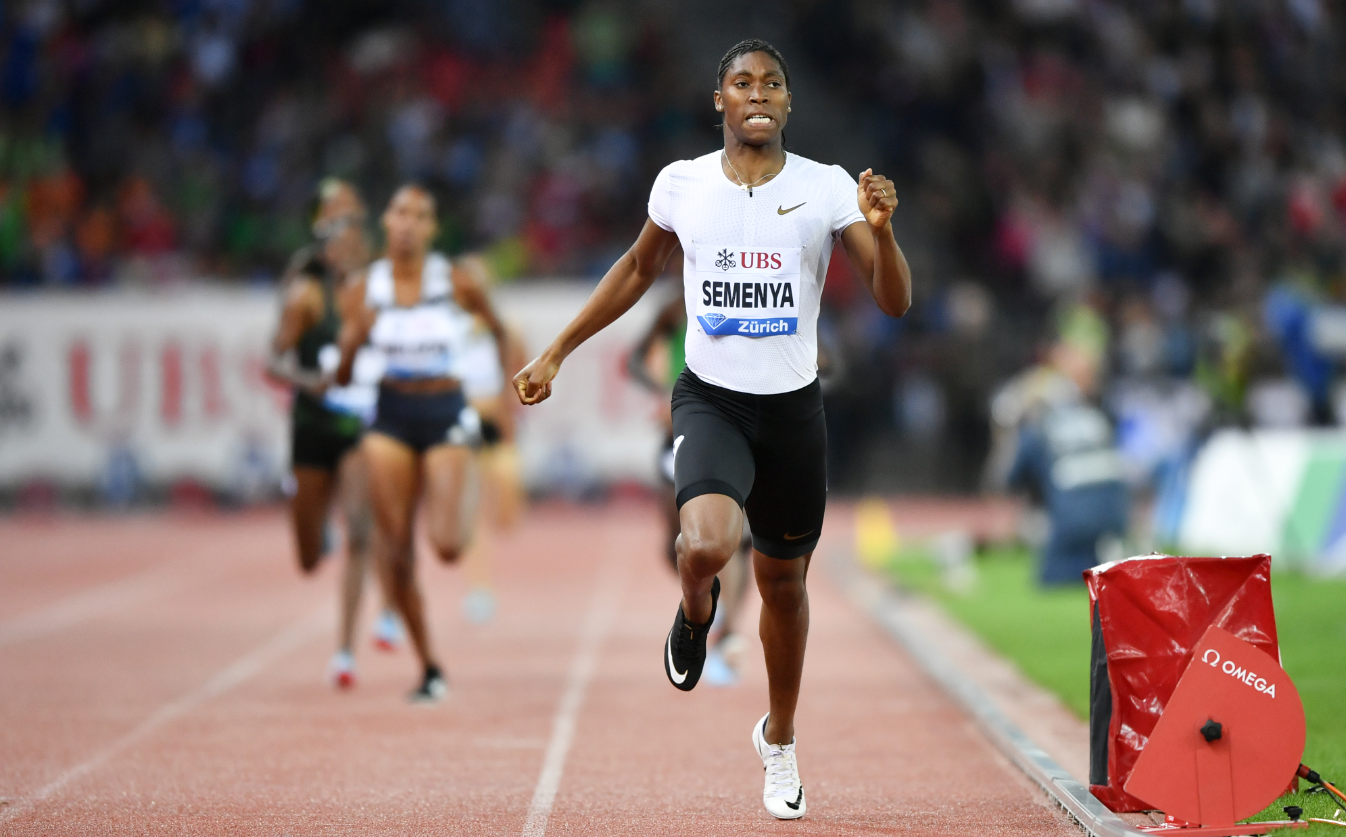 File: The IAAF claim they now have the scientific proof of unfair advantage for DSD athletes and that this was presented to CAS at Caster Semenya's five-day hearing.

Semenya and her legal team are reviewing the Court of Arbitration for Sports’ decision to dismiss her appeal of the new IAAF rules.

She says she has been continuously targeted by the IAAF.

The Olympic 800-metres champion said in a statement: “For a decade the IAAF has tried to slow me down, but this has actually made me stronger. The decision of the CAS will not hold me back. I will once again rise above and continue to inspire young women and athletes in South Africa and around the world.”

Semenya will now have to artificially reduce her testosterone when competing.

She is also encouraging the governing body to commission a team of fully independent experts to produce an unbiased assessment of the need for and methods of regulation.

She believes the rules are harmful and will negatively impact the well-being of athletes around the world.

This follows a ruling by the Court of Arbitration for Sport that gives the IAAF the green light to implement new testosterone regulations. The rules require female athletes with elevated testosterone to undergo hormone therapy to decrease those levels. Courtesy #DStv403