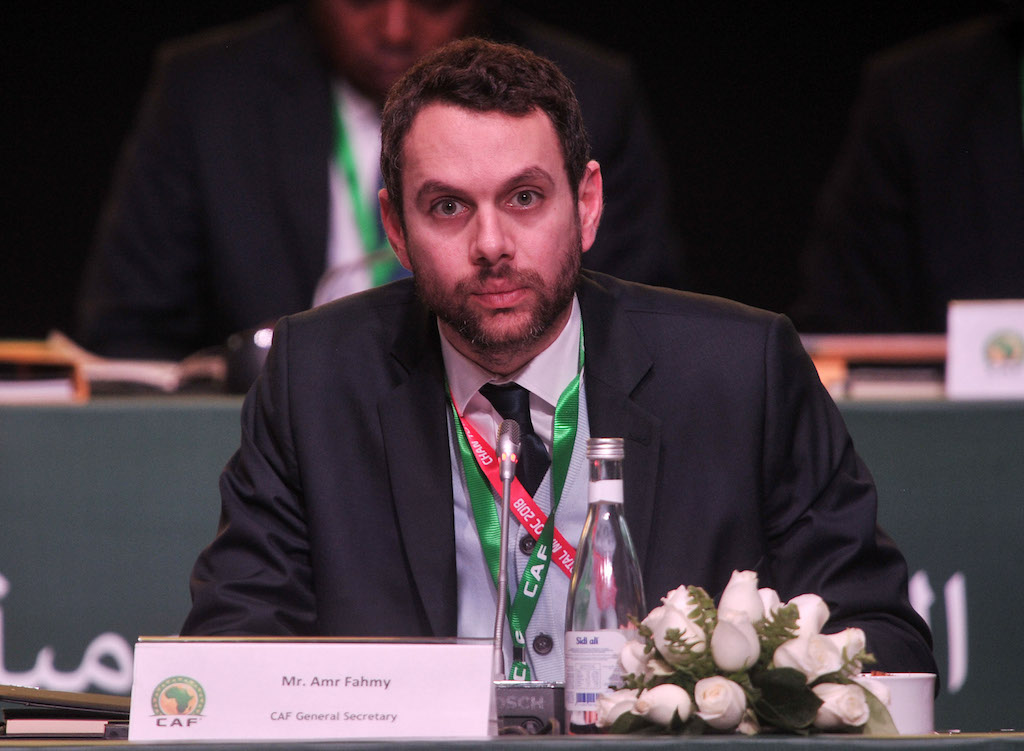 CAIRO - African football's governing body said on Monday it sacked its general secretary Amr Fahmy last week after he made allegations of corruption and sexual harassment against the body's president.

"The Confederation of African Football (CAF) executive committee took the decision on 11 April to revoke (the position) of Amr Fahmy, the secretary general," said Nathalie Rabe, CAF's head of communications.

"This was a decision taken by the executive committee and I don't know about the allegations," she told AFP.

Former Moroccan diplomat Mouad Hajji has been named as the new secretary general, according to Rabe.

The latest saga comes on the back of a troubled build-up for hosts Egypt, as they enter the final stretch of preparations for the 24-team Africa Cup of Nations to take place in June.