Serena 'not at 100%' in hunt for Grand Slam record 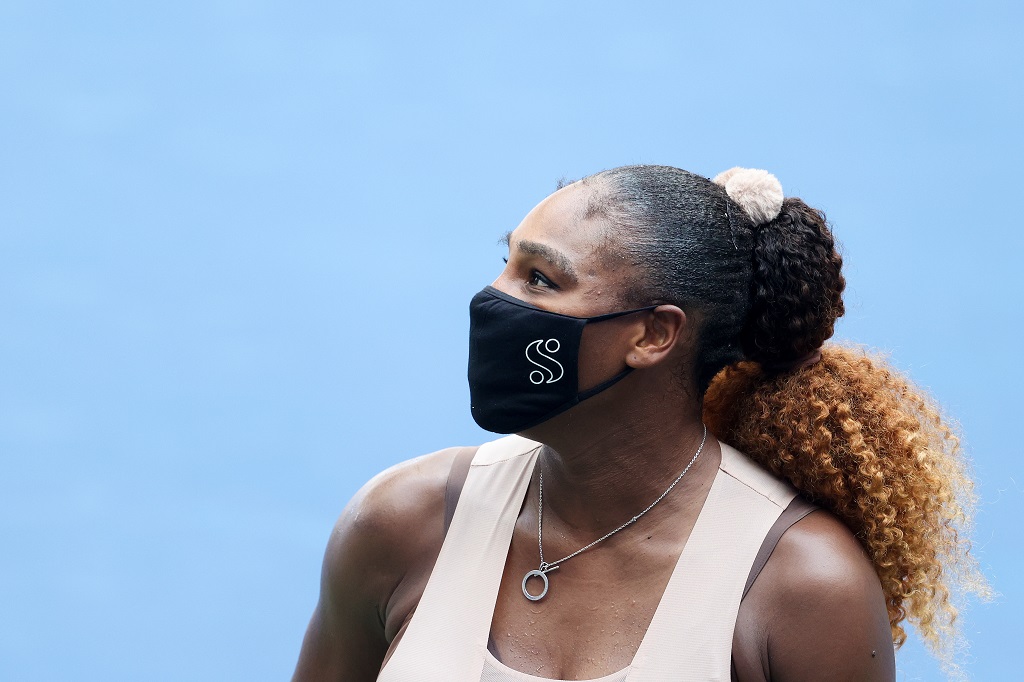 File: Serena Williams turned 39 on Saturday and is appearing at Roland Garros for the 18th time. She made her tournament debut in 1998, losing to eventual champion Arantxa Sanchez Vicario in the fourth round.

PARIS - Serena Williams admitted she was still feeling the lingering effects of an Achilles problem Saturday but said it would not derail her protracted pursuit of a record-equalling 24th Grand Slam at the French Open.

The American is a three-time winner at Roland Garros but remains one major triumph short of Margaret Court's all-time mark after losing in the semi-finals of the US Open earlier this month.

She has yet to play on clay this season and withdrew from the Italian Open in Rome last week due to a left Achilles tendon injury sustained in New York.

"I didn't play any tune-ups, which is really rare. But this whole year has been really rare," said Williams.

"After New York, I flew to France and I've just been training at (coach Patrick Mouratoglou's) academy, mostly rehabbing, trying to be ready.

"I wouldn't be playing if I didn't think I could perform," she added.

"I'm not at 100% physically. But I don't know any athlete that ever plays physically when they're feeling perfect. That's just something I think as athletes we have to play with."

Williams turned 39 on Saturday and is appearing at Roland Garros for the 18th time. She made her tournament debut in 1998, losing to eventual champion Arantxa Sanchez Vicario in the fourth round.

"I honestly never thought I would be playing at my age. I mean, I don't quite look 39. But yeah I don't know when it's going to stop for me. I just have fun. When I feel it's over, it's over," Williams said.

"But I could have guaranteed and pretty much bet my life that I would not have been playing at 39."

Her last Grand Slam title came at the 2017 Australian Open while in the early stages of pregnancy. Since giving birth to baby Olympia, she has reached four finals in nine attempts without being able to land that elusive 24th major.

She has not gone beyond the last 16 in Paris since her defeat to Garbine Muguruza in the 2016 final.

READ: Serena through to last 16 as fresh controversy hits US Open

Williams initially indicated she would prefer to stay in private accommodation while competing at the French Open, but organisers insisted that all players stay in tournament hotels to reduce the risks from coronavirus.

"It's definitely weird. This has always been my home away from home. I always loved being here. It has been really different for me staying at an apartment," said Williams, who plays compatriot Kristie Ahn in a repeat of their US Open first-round encounter.

The rescheduled tournament, pushed back four months due to the COVID-19 outbreak, will begin in wet and blustery conditions with temperatures at 16 degrees Celsius accompanied by winds of up to 60 km/h.

"I hate the cold. I'm from LA and I live in Florida. For half my life I've never seen snow. Cold weather and me do not mix. That's my Achilles heel," joked Williams.

"But I'm dealing with it. I'm having a positive attitude about it."