Serena withdraws from Cincinnati with back injury 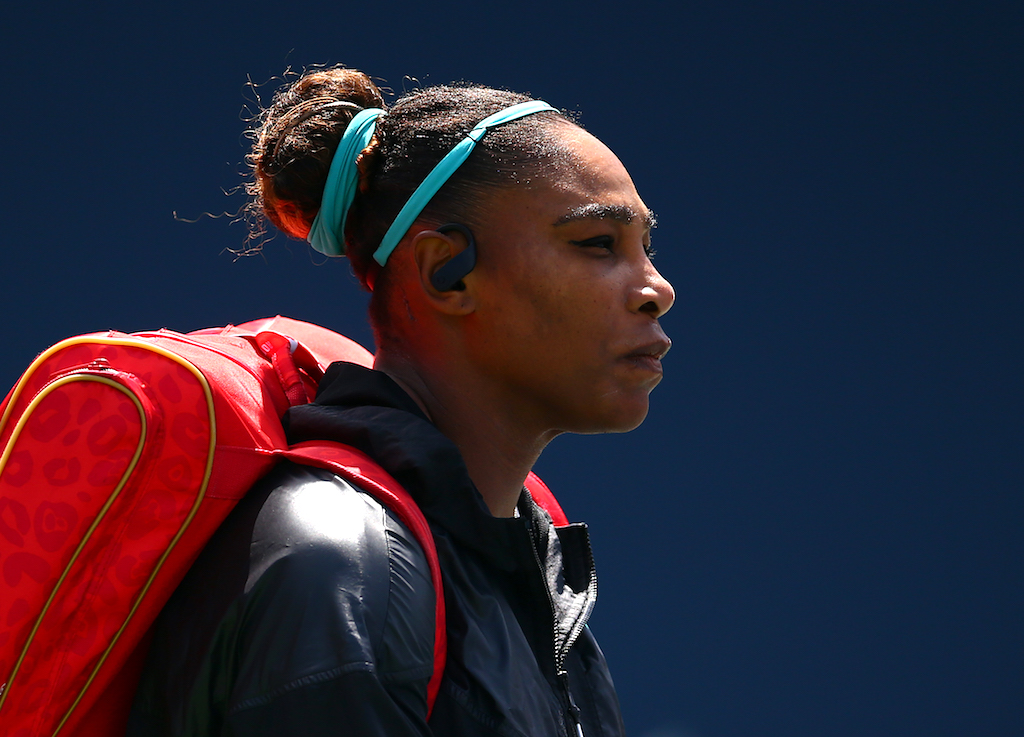 Serena Williams withdrew from the Cincinnati Masters on Tuesday due to back problems.

CINCINNATI - Serena Williams withdrew prior to her opening match at the WTA Cincinnati Masters with a back injury, another blow to the 23-time Grand Slam champion's US Open preparations.

Williams retired from the WTA final in Toronto just four games in with back spasms on Sunday, handing the title to Canadian Bianca Andreescu.

The US superstar, who trained on Tuesday morning in Cincinnati, advised officials prior to her scheduled first-round match against qualifier Zarina Diyas that she wouldn't be able to play.

"I came to Mason (Ohio) on Sunday and have tried everything to be ready to play tonight, and was still hopeful after my practice this morning," Williams said in a statement released by tournament officials.

"But unfortunately my back is still not right."

It's another injury blow for Williams, who has been hampered by knee trouble this season.

She was eyeing her first title since the 2017 Australian Open in Toronto, where the 37-year-old said she first felt back pain in her semi-final win over qualifier Marie Bouzkova.

She trailed Andreescu 3-1 when she decided she couldn't continue in Sunday's final, telling reporters the back spasms were something she's dealt with before and that they were often fleeting.

Nevertheless, her decision to pull out of Cincinnati struck an ominous note with the US Open starting on August 26.

Williams, who fell to Simona Halep in the Wimbledon final in July, remains one Grand Slam title away from matching Australian Margaret Court's record of 24.

Her place in the Cincinnati draw was taken by 56th-ranked Jessica Pegula, who captured her first WTA title in Washington this month with a victory over Camila Giorgi in the final.