Six footballers found with COVID-19 ahead of AFC tournament 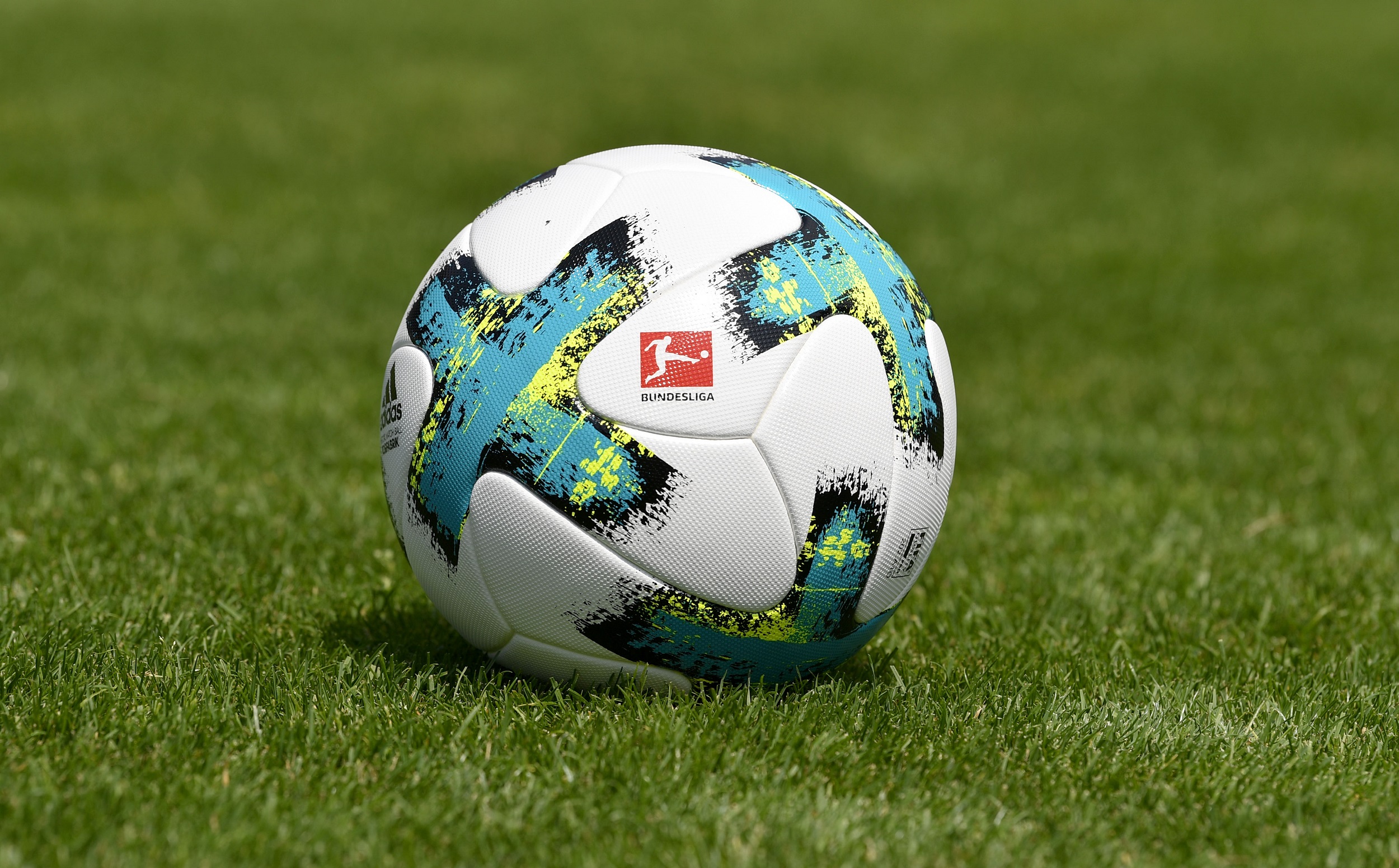 File: The annual tournament was due to resume after a six-month suspension since March.

MALAYSIA - Six footballers from two countries have tested positive for the COVID-19 virus, the Asian Football Confederation said, as Champions League matches were set to kick off in Qatar Monday.

The annual tournament was due to resume after a six-month suspension since March.

The AFC said five players from Saudi Arabia’s Al Hilal and another from Qatar’s Al Duhail were found with the virus following tests on all teams taking part in the western region of the tournament.

"Those who tested positive are under medical supervision in a quarantined environment," the AFC said in a statement.

It added that a member of Al Hilal’s management team also had the virus.

The identities of the seven were not revealed.

The news comes days after the AFC said "several members" of the United Arab Emirates-based Al Wahda FC team, who were second in the League’s group A section, had tested positive for the virus.

UAE sports officials asked for the group matches to be postponed, the AFC said, but the request couldn’t be entertained as many teams had already arrived in Qatar.