Skipper Cane commits to All Blacks until 2025 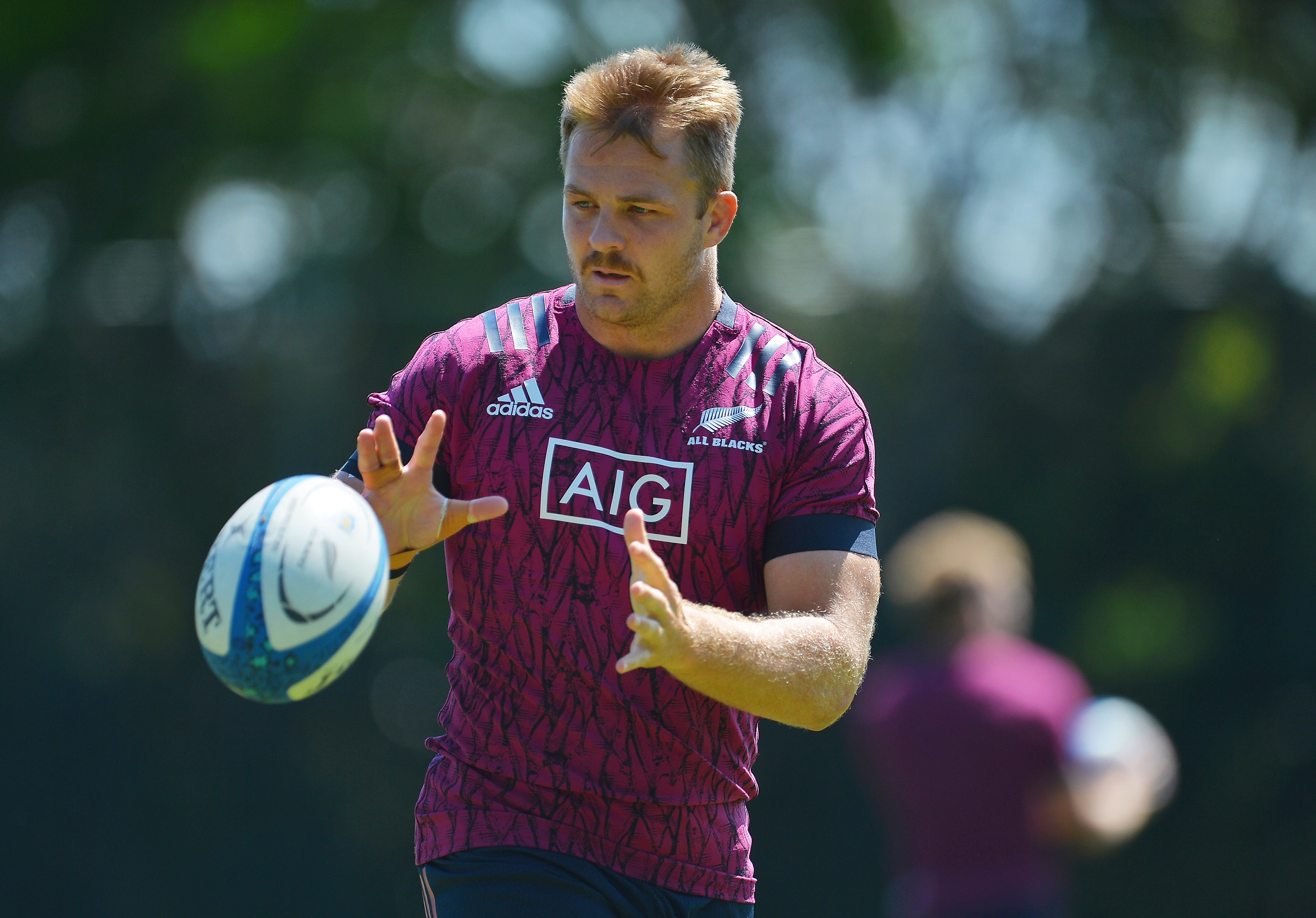 WELLINGTON - All Blacks captain Sam Cane has signed a contract extension to stay with the three-time world champions until 2025, New Zealand Rugby said.

Under the deal, 77-Test veteran Cane will have the option of taking a sabbatical in 2024, to either take a rest or play abroad.

Cane said he was "stoked" at the prospect of staying with the All Blacks and Super Rugby's Chiefs for another four years.

"My passion for the game, whether it's playing for the All Blacks, Chiefs or Bay of Plenty, is as strong as when I started playing, so it was an easy decision for me to extend my contract," he said.

Flanker Cane replaced Kieran Read as Test skipper after the 2019 Rugby World Cup but was been sidelined for an extended period to undergo shoulder and chest operations.

"I know that following a year in which he missed a lot of rugby with his significant injury, he is fully committed to being at his very best in 2022 and beyond, which is exciting," All Blacks coach Ian Foster said. 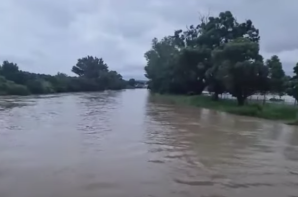