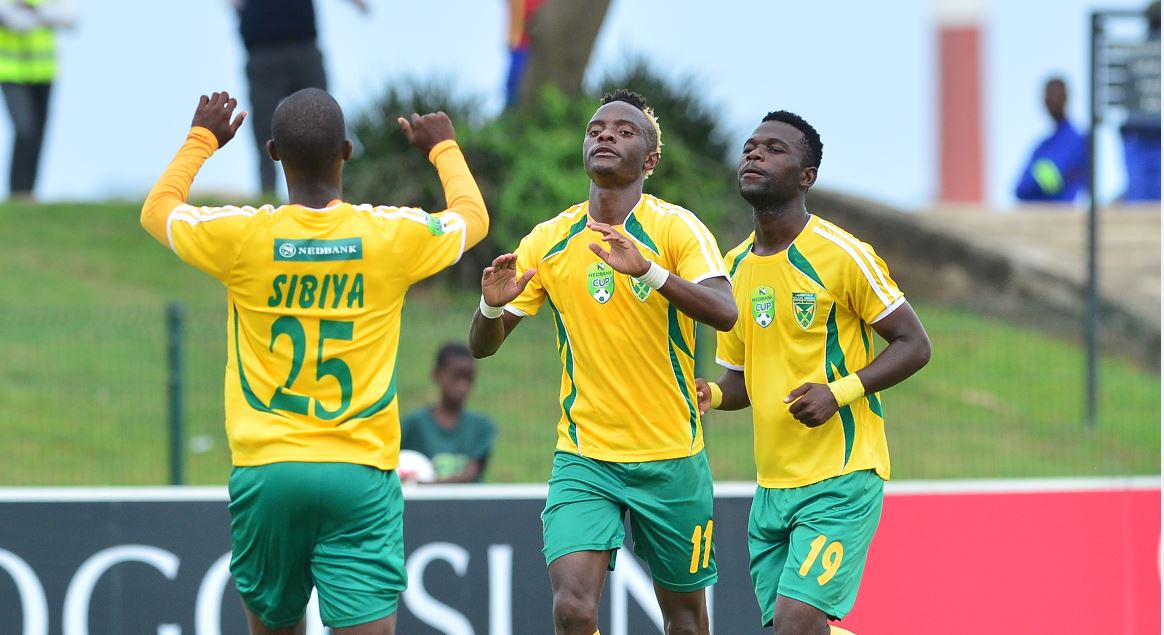 Golden Arrows are now through to the Last 16 as their neighbours exit the competition.

Abafana Bes'thende through to the next round of the Nedbank Cup after a 3-1 win over Maritzburg this afternoon https://t.co/GjOy5FfoeV pic.twitter.com/Lw0tlqUKZR

The hosts displayed their intentions from the early stages of the tie as they wanted their second KwaZulu-Natal derby win in less than a week.

Clinton Larsen’s men grabbed the lead just after 20 minutes when Sibeko converted for the hosts, 1-0.

We are very proud after such a good display in the #NedbankCup considering the injuries we currently have. https://t.co/eI6J3sWNRh pic.twitter.com/3SXIAkm5oo

Abafana Bes’thende made it 2-0 when Lamola received the ball in the penalty area before turning smartly and firing home past the goalkeeper on the half hour mark.

In the second stanza, United failed to break Arrows stubborn defence as they could not create scoring chances.

In the 57th minute, skipper Kurt Lentjies saw his effort going high and wide from a well struck set piece.

However, it was Lebohang Maboe who managed to score a consolation goal for the visitors in the 66th minute as they exited the Ke Yona competition.