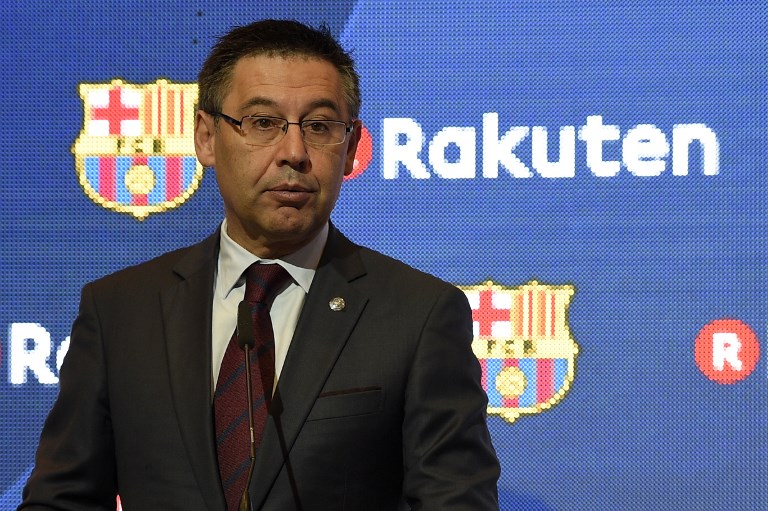 Bartomeu said after Saturday's Copa del Rey final win over Alaves that there would be a board meeting on Monday afternoon where he will "examine the options and announce who will be our next coach".

Valverde, who left Athletic Bilbao after four years in charge last week, has been lined up for the role since Luis Enrique announced he would leave at the end of the season back in March.

The appointment of the 53-year-old will follow Barca's recent fashion of hiring former players.

Valverde won the Cup Winners' Cup and Copa del Rey in his two seasons at the Camp Nou from 1988 to 1990.

And he has bags of managerial experience in La Liga having taken charge of Athletic in two spells, Espanyol, Villarreal and Valencia, as well as two stints with Greek giants Olympiakos.