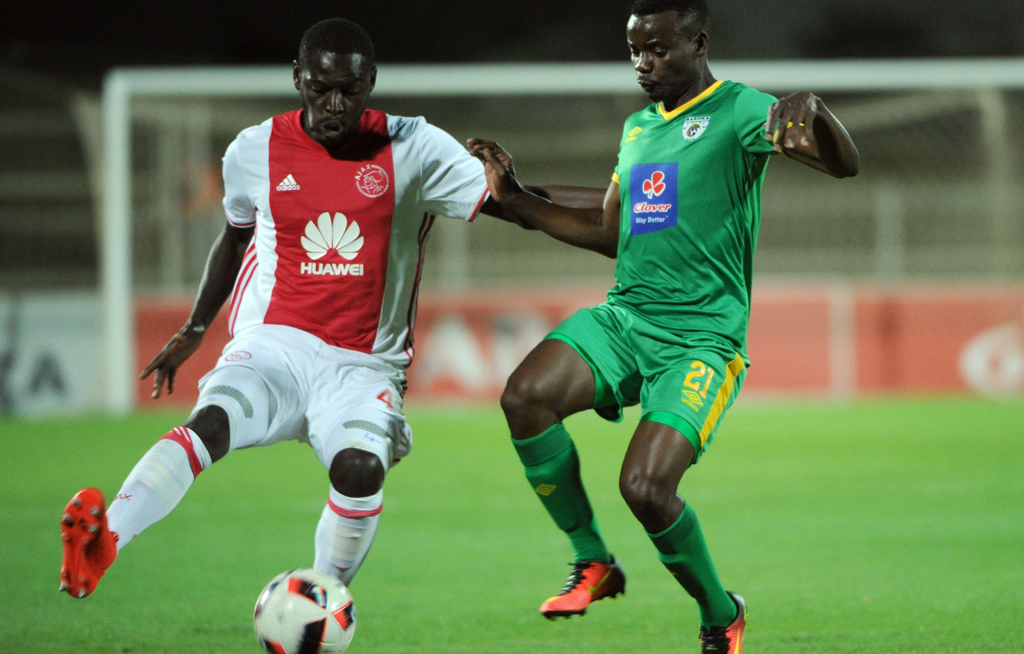 RUSTENBURG – Newly-promoted Baroka FC recorded their first win in the Absa Premiership when they beat Platinum Stars 1-0 in a league fixture at the Royal Bafokeng Stadium on Saturday afternoon.

Ndivivhuwo Ravhuhali scored the only goal of the match from the penalty spot late in the first half. Platinum Stars had plenty of chances throughout the encounter, but they were denied by the visitors’ star goalkeeper Oscarine Masuluke.

Baroka started the match brightly and began to put a few moves together in Stars’ half of the field. The home side’s goalkeeper Mbongeni Mzimela was forced to make a double save in the 13th minute when Baroka’s Mfundhisi Chauke and Siphelele Zikalala tried their luck from close range.

Chauke created another chance for himself two minutes later, but this time his shot went wide right of the upright.

Stars had their first chance in the 17th minute when Thobani Kunene skewed his effort wide of the left-hand upright. A couple of minutes later the home side’s Namibian-born striker Henrico Botes also blazed wide of the target.

Baroka were awarded a free kick in the 27th minute when Isaac Nhlapo brought down Kenoshi Motshegwa just outside the penalty area. However, Ravhuhali’s attempt sailed over the bar.

But Ravhuhali would eventually find the mark from the penalty spot after Mzimela brought down Richard Matloga inside the area. It was only Baroka’s third goal in four matches in the top flight.

Baroka continued to pile on the pressure at the start of the second half. Albert Mothupo Mzimela came up with a stinging drive, but the Stars goalkeeper managed to punch the ball away for a corner.

Baroka were awarded another free kick in the 51st minute when Nhlapo brought down Lietsisa outside of the Stars penalty area. Motshegwa, though, couldn’t beat Mzimela with the free kick.

Stars started to show a bit of life after a few tactical substitutions before the half-hour mark. Veteran defender Vuyo Mere went close to scoring on two occasions in the 63rd and 74th minutes, while Masuluke made another brilliant stop late in the game to make sure of the three points for his team.