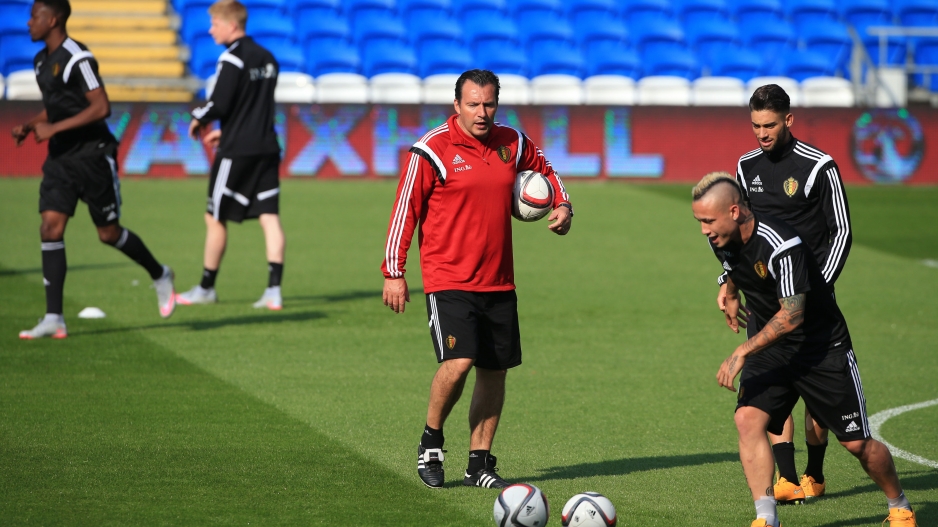 BRUSSELS - The Belgian national team will not train for a second day following the Brussels bomb attacks, calling off a scheduled session on Wednesday in the wake of the deaths of at least 30 people, the country&39;s football association said

The team, who are preparing for a friendly in Brussels against Portugal on March 29, had called off a session on Tuesday soon after the blasts at the Zaventem airport and on a rush-hour metro train.

They had planned a session on Wednesday morning but decided to also call that off.

They were still considering a run out on Wednesday afternoon.

The game against the Portuguese, set for the King Baudouin Stadium, remains in jeopardy, although Belgian press reports said coach Marc Wilmots and players wanted to go ahead with the game and had rejected a possible plan to move it to Portugal.

"We had been in contact with the Portuguese for much of Tuesday and consulted several different security authorities, although understandably they have been absorbed with more urgent matters," a statement from the Belgian football association KBVB said.

"We will attempt to give more information as quickly as we can."

Belgium, who are one of the favourites for the June-July European Championship in France, had their last international against Spain in November cancelled in the wake of the Paris attacks.