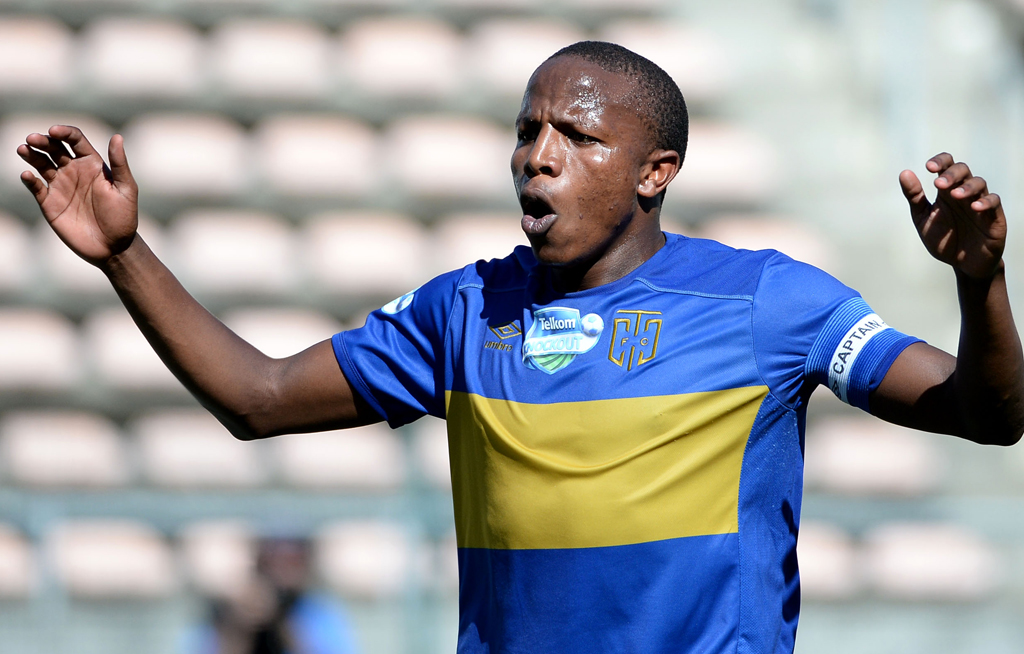 Gavin Hunts men had the better chances on the night but had to twice come from a goal behind to level the score at 2-2, only to see a Lebogang Manyama-inspired City side snatch all three points with a 93rd minute winner.

The City Boyz are enjoying a good run of form in the new year having bagged two consecutive league wins.

A throwback to September 2016 when we gave Orlando Pirates a real push in their own back yard!
Round 2 this Saturday!!!#iamCityFC #TBT pic.twitter.com/KYQOOukS6s

City will be boosted by their 2-0 win over Ajax Cape Town and a 3-0 victory over Highlands Park in their 2017 matches.

Sitting at the second spot on the log table with 31 points behind Bidvest Wits, the Mother City side will want to add more trouble to the Buccaneers camp.

“Preparations are going well for us and I’m happy we have the results as we began 2017 on a high,” said goalkeeper Shu-Aib Walters.

“We did well by picking up wins at home in the last two matches, luckily it has been clean sheets.

“Coming to Pirates, it will be a tough game because they have good players, a good team and are wounded which will make our life very difficult.

“If we take them lightly, we will be in trouble. We still need to win our games and forget about other teams doing us favours.”

Turning to Augusto Palacios’s men, they are also out to redeem their dignity as they have not started 2017 well.

Pirates drew 0-0 against Platinum Stars before succumbing to a 6-0 demolition from Mamelodi Sundowns and a 2-1 loss against the Clever Boys.

Palacios will now hope to have his goalkeeper Brighton Mhlongo back to replace the suspended Jackson Mabokgwane or he will have to count on Siyabonga Mpontshane.

The Buccaneers are aware that at number 10 they are not in a decent position and that will push them to fight harder for the full three points.

READ: Violence has no place in football, says Khoza

Their recent loss to Gavin Hunt’s men at home has not made things easy for the technical team as they continue to probe for their first win in 2017.

“New coach or old coach, we still have competition. That’s why at times you’ll find me on the bench,” said defender Happy Jele.

“It’s all about what the coach sees. We have another game this weekend and we need to look at the match against Wits and try build on that.

“We let the fans down last week. It was unacceptable the way we lost against Sundowns. We lost against Wits, sure, but we went in wanting to do better for the fans.”