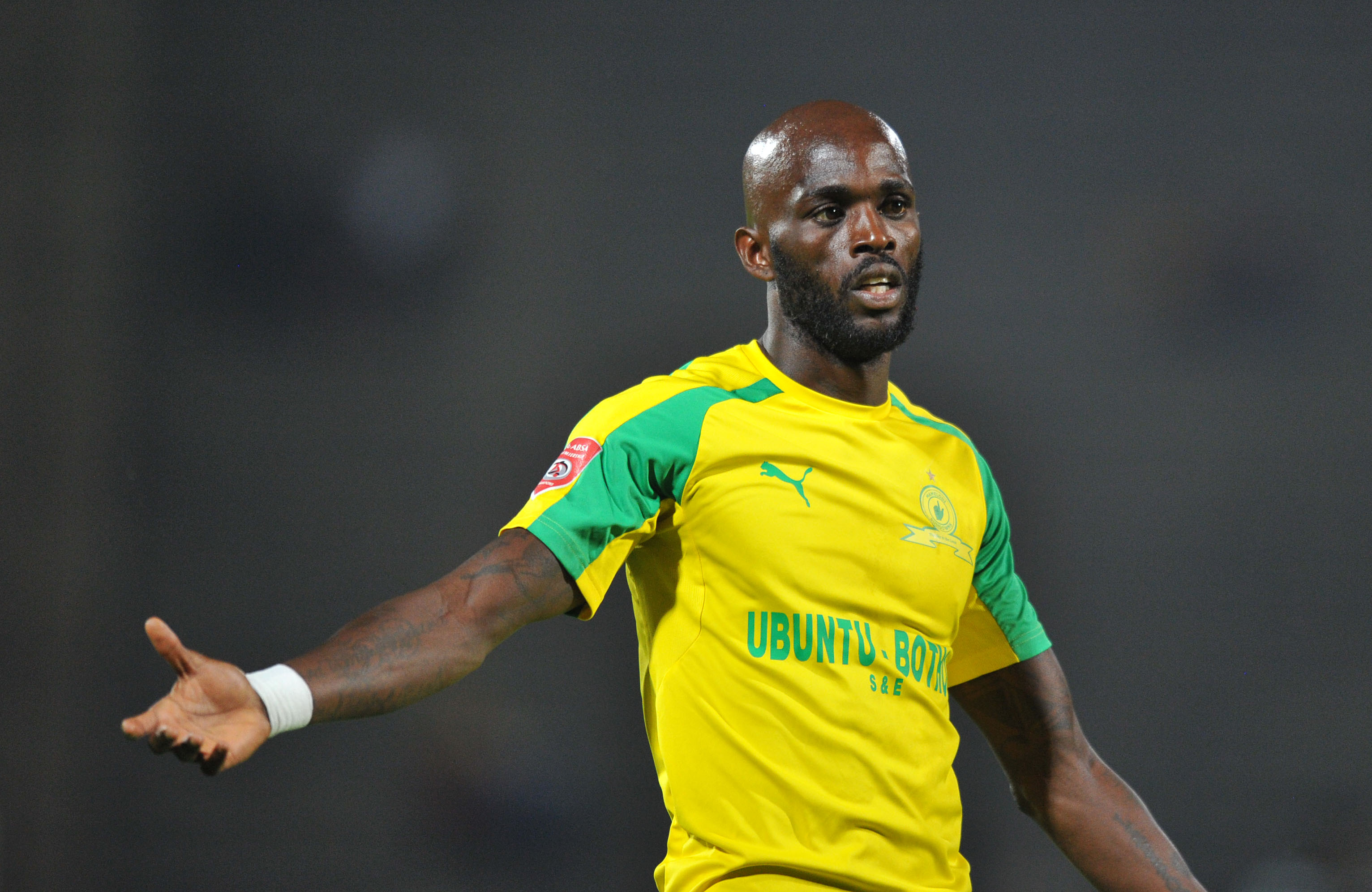 It proved to be a difficult evening for Pitso Mosimane’s side, who dominated the second half and struck the bar twice and had several other great chances kept out by Tignyemb, the result meaning Sundowns are now without a win in their last five league outings.

The first half was more evenly balanced and there were a couple of early opportunities as Hlompho Kekana sent a stinging long-range shot straight at Tignyemb, while at the other end Deon Hotto fired a shot wide of the far post after a break down the left.

READ: Sundowns out to get back to winning ways against Bloem Celtic

The next real action came on the half hour mark when Sundowns keeper Kennedy Mweene did superbly to keep out Lantshene Phalane’s shot before bravely diving at the feet of Tshegofatso Mabasa to ensure his goal remain intact.

It was then the turn of Celtic keeper Tignyemb to earn his pay when he came flying off his line to block Leonardo Castro’s close range effort before Themba Zwane’s follow-up shot as cleared off the line by Bulelani Ndengane.

There was an anxious moment for the Tshwane side just before half time when Soumahoro Bangaly, who put the ball in his own net against Kaizer Chiefs last weekend, again played a dangerous pass back towards his own goal, but Mweene came to his rescue with a quick reaction.

Tignyemb was to continue his good work after the break when he twice denied Castro by moving off his line speedily to block the Colombian’s route to goal.

Sundowns seemed to have finally broken the deadlock, on 63 minutes, when Ricardo Nascimento fired in a volley from close range, but Ndengane did outstandingly to deflect the ball onto the crossbar before it bounced back into play.

The woodwork again came to Phunya Sele Sele’s aid when Khama Billiat’s header looped onto the crossbar before Kekana’s header missed the far post by an inch.

That was the last real opportunity of the game as Celtic successfully held on for the point which lifts them three pounds above the drop zone and into 11th position.